Bayern Munich midfielder Thiago Alcantara‘s potential move to Liverpool looks to be off.

It had been reported recently that the 29-year-old Spaniard had been in talks to join Jurgen Klopp’s side.

However, The Liverpool Echo now claims that the rumours have no substance and say that Thiago won’t be joining the Reds this summer

Thiago has been with Munich since 2013 and won the Bundesliga title yet again just last month. He’s apparently looking for a new challenge but, if the Echo are right, then that challenge won’t come at Liverpool.

The news that this potential deal isn’t something that interests Liverpool isn’t too surprising.

Although he’s a very good footballer, the fact that Thiago is 29-years-old and has been hampered with injuries of late didn’t bode well for his chances of moving to Anfield.

Paying the reported asking price of over £30 million would have been quite the gamble for Liverpool to take.

However, if Liverpool did happen to sign Thiago then they would have had a fantastic technical footballer on their hands, albeit an ageing one.

It’s not quite clear if Liverpool were interested in Thiago or if they were just being named in reports to generate headlines, or perhaps entice other clubs to show some interest in the Spaniard, but either way, it looks like the player will not be joining Jurgen Klopp’s champions. 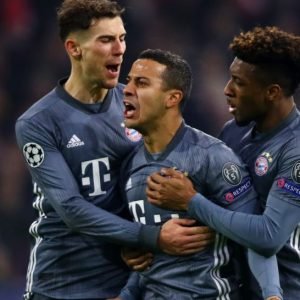 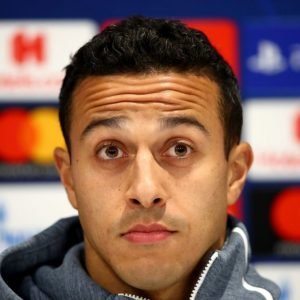