Sadio Mane and Curtis Jones scored the goals in the second half to seal this win for the Reds, who are now, for the record, 23 points clear at the top of the table, with just five games left to play.

The first half of the game saw very little between the teams, with Villa expectedly sitting deep and Liverpool struggling to break them down. Jurgen Klopp’s lacked the cutting edge and incision in the final third.

However, once the changes were made on the hour mark, things got better for the home side. Roberto Firmino came off the bench to make a huge difference and his movements allowed the likes of Mohamed Salah, Naby Keita and Mane to play better.

Around that time came the first goal as Keita found Mane with an accurate through ball in the box. The latter scored with his first-time strike into the roof of the goal. Firmino’s movement to free up the space for the scorer was sublime.

Then, in the dying embers, Salah’s headed knockdown from Andy Robertson’s cross was pounced upon by Jones, whose shot was deflected into the net.

Here’s how we rated the Liverpool players after the win: 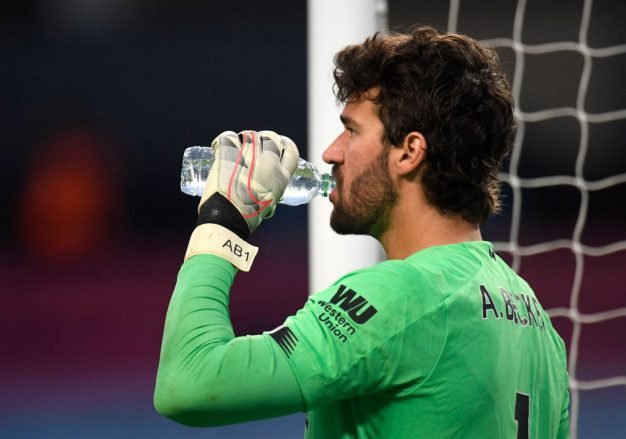 Alisson wasn’t called into action on a number of occasions, but when he was required to make a save, he made them with expert ease. His save from Jack Grealish’s shot in the 92nd minute was indicative of how he remains alert until the final whistle. 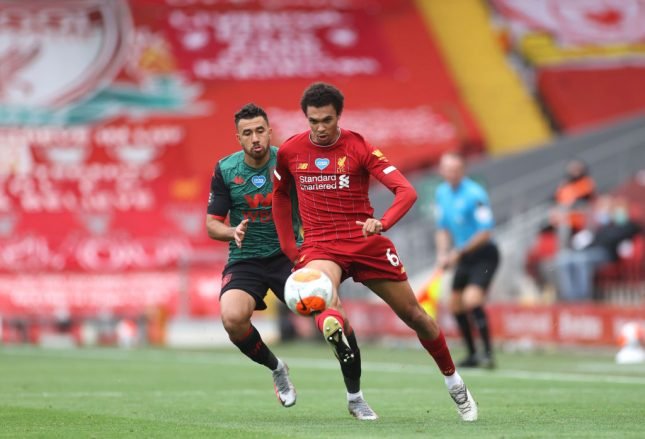 The right-back had a lethargic first half where he gave the ball away on a few occasions. He sharpened his passing up after the break and looked good defensively as well. His pass into Keita in the build-up to the first goal was sublime. 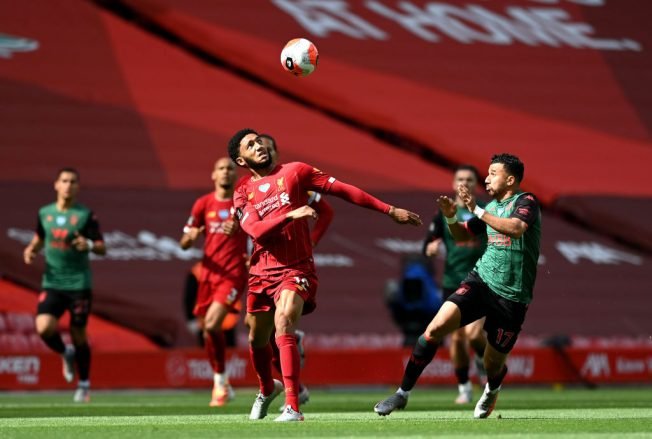 Compared to Thursday’s Emirates horror show, Gomez was much better and looked good defensively. His decision-making at the back had more conviction. 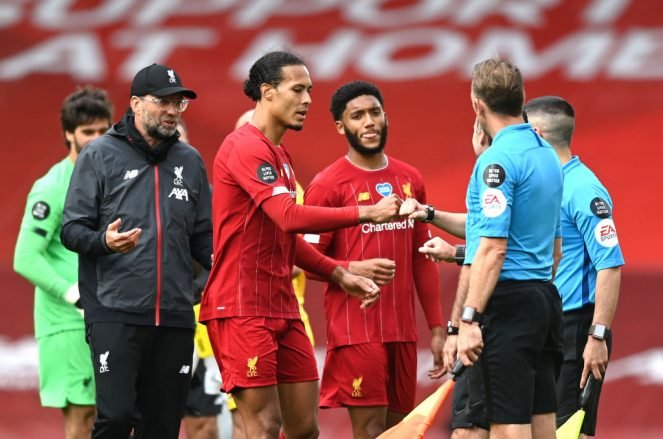 Another commanding performance from the Dutchman, who made few good defensive interceptions and led the back-line with utmost command and verve. 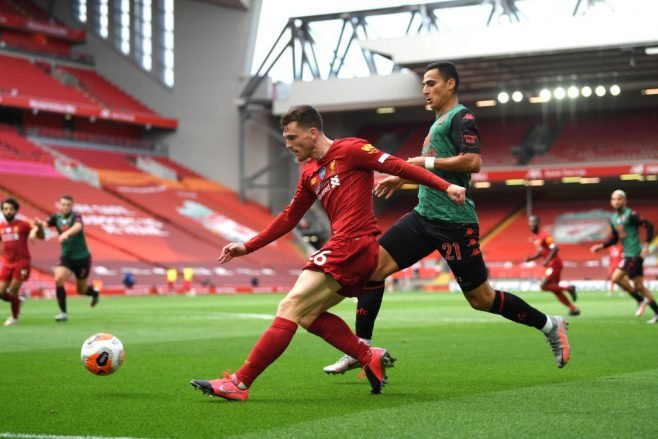 Robertson had a weird first half, where his passing was all over the place and he made some clumsy tackles, including the one that saw him get booked.

The Scotsman improved his game second half and was involved in the second goal. Subbed off in added time. 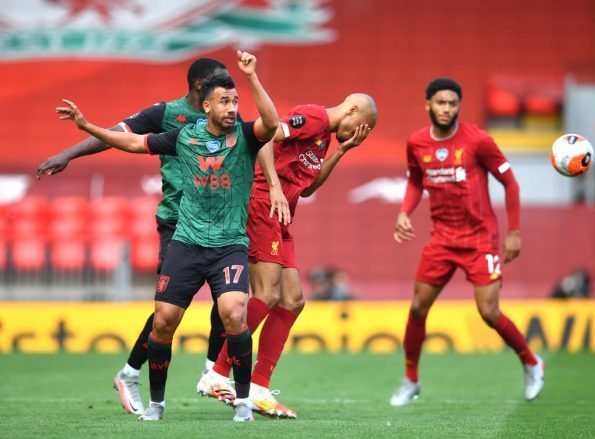 Fabinho had a decent game in terms of his positioning as a defensive midfielder but his passing was slow at times, which slowed Liverpool’s ball movement from deeper midfield to the final third zone.

Subbed off after the hour mark. 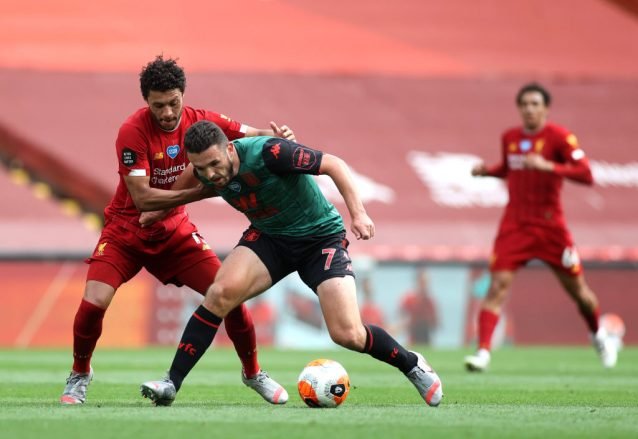 Another game went by with the midfielder struggling to make an impact. He is still a player lacking confidence and conviction in his game. He had no control of his game against a Villa side who offered him space to work with. 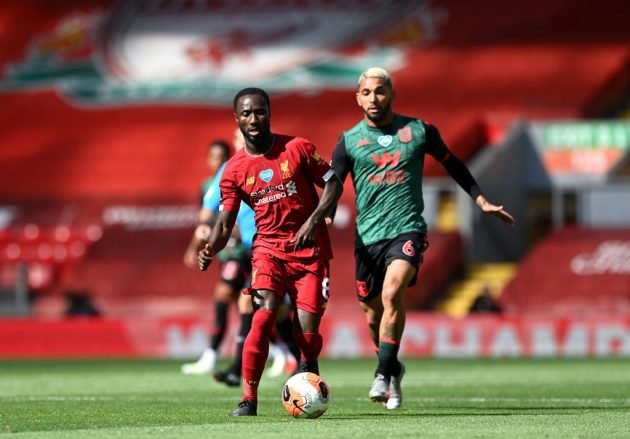 Even though things weren’t going smoothly for him in the first half, Keita tried and tried and got better after the break. His assist for Mane was a great through ball in the box. Improved after that and finished strong. Subbed off later on. 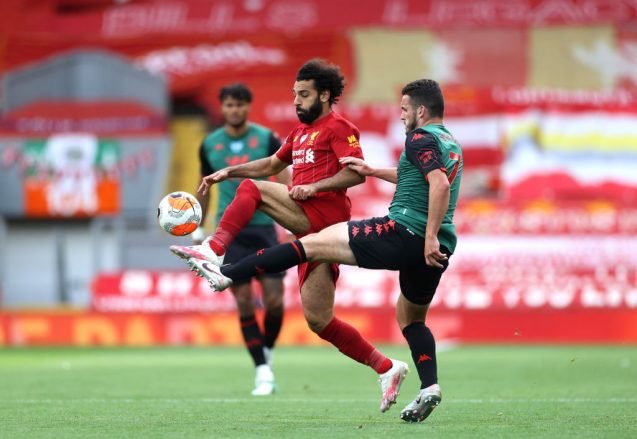 The Egyptian didn’t have his best game as he struggled to create things on the ball and he got crowded out more often than not. His knockdown header for Jones’ goal was clever, though. 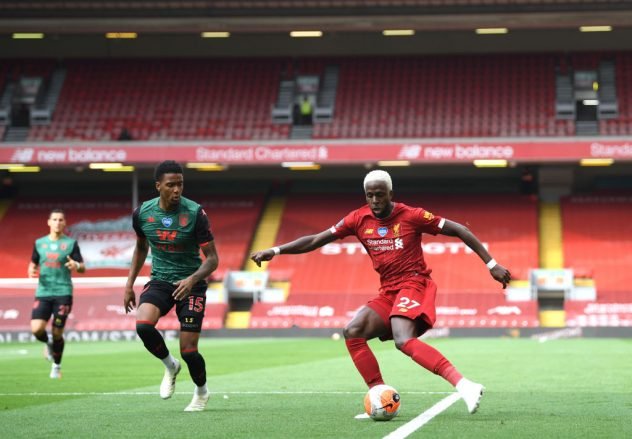 Origi had a game to forget to be honest! He didn’t do much and had no influence in trying to break down a stubborn Villa defence. Subbed off on the hour. 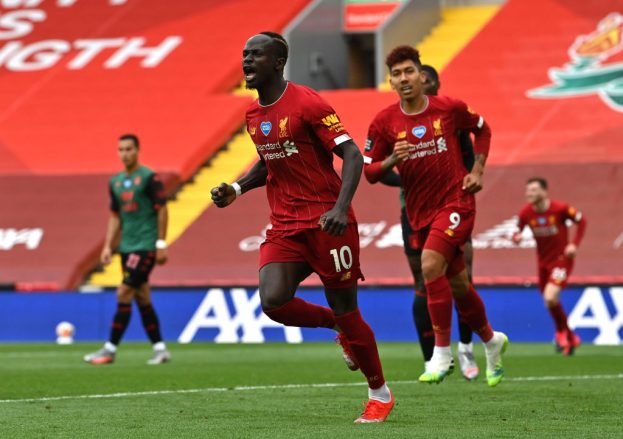 Mane had a flat first half but sharpened up after the break and looked menacing. The finish for the first goal was sublime. 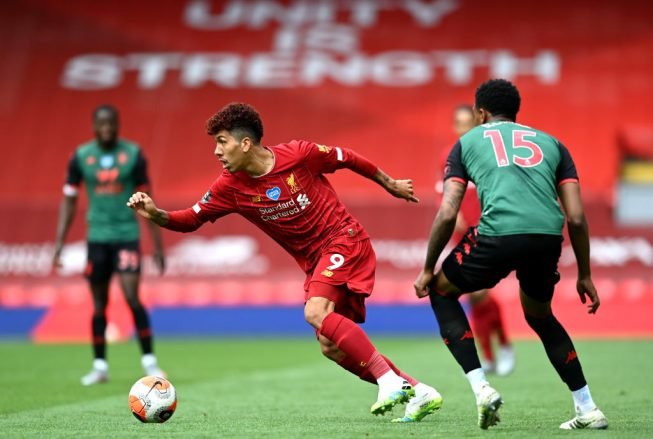 Came on for the last half an hour and had a massive influence on how Liverpool attacked and got their two goals. His movement to free up space for Keita to find Mane for the first goal was simply brilliant. 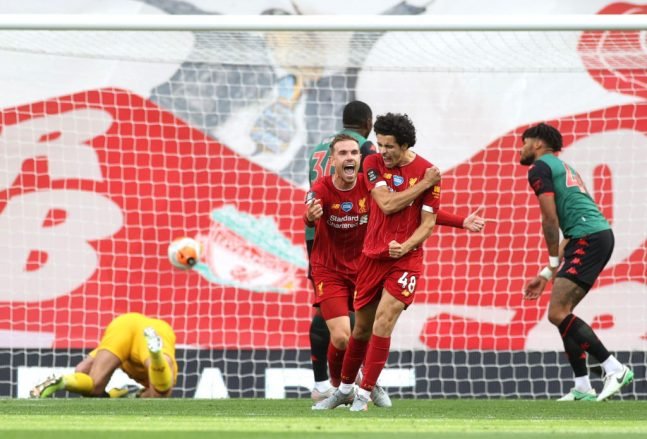 The captain came on for the last 30 minutes and did more than what some of his teammates did in the 90 minutes. He set the tempo up with his quick passing and better leadership on the pitch. 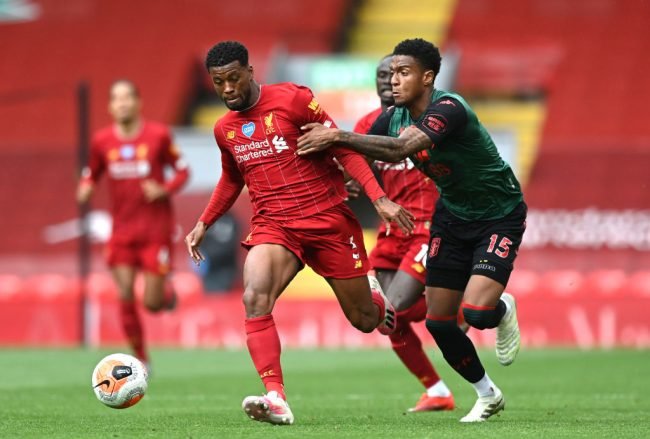 Came on and steadied the midfield with crisp passing and hard work off the ball. 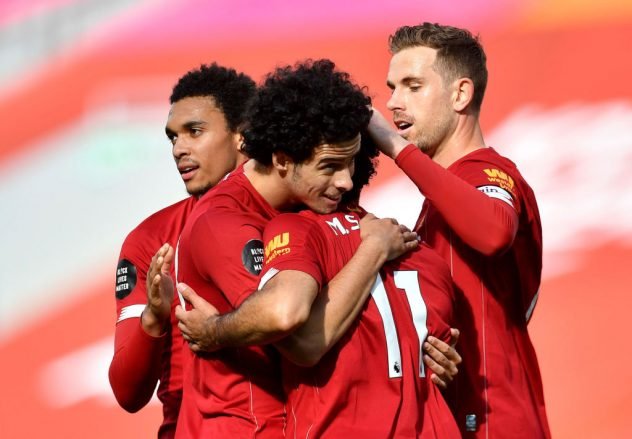 Came on for the last 10 minutes, looked sharp on the ball, covered the ground well and took his goal well in the 90th minute. A good moment to score his first Premier League goal, hours after signing a long-term deal with the club. 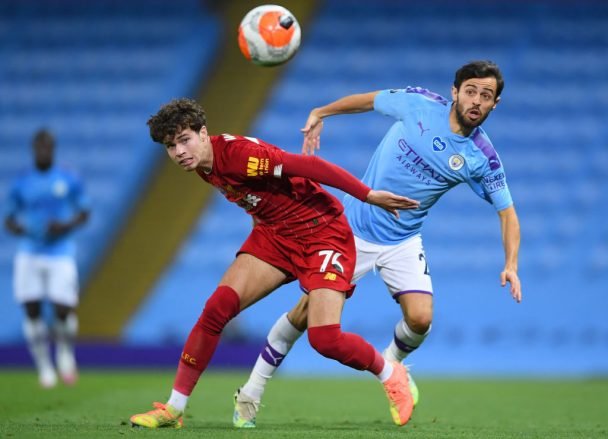 Came on for the final few seconds of the game. 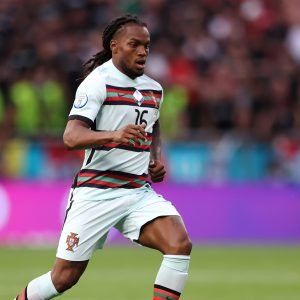 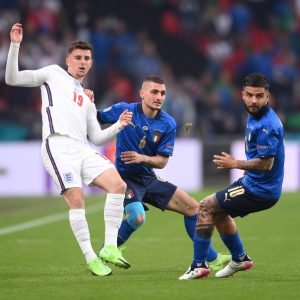 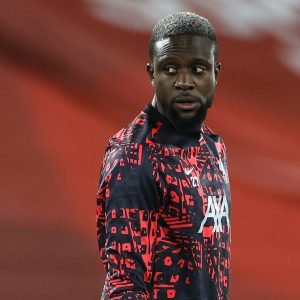 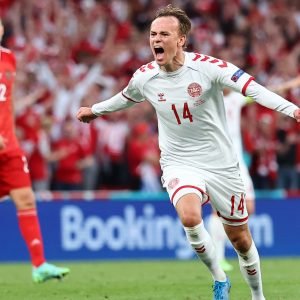 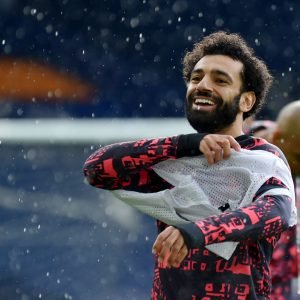 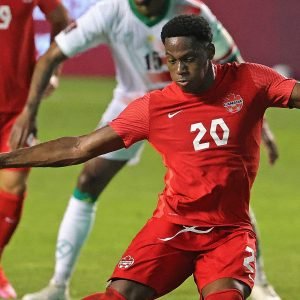