Liverpool are set to use super agent Fali Ramadani to “formalise an offer” for Napoli defender Kalidou Koulibaly, according to report from Italy.

Italian outlet, Il Mattino claim that despite the noises coming from Liverpool about the upcoming transfer window being a quiet one for The Reds, the new Premier League champions are in fact looking to secure a deal for the Senegalese star.

The report claims that the maximum value of the offer will be €80m and that is going to be rejected unless Napoli president Aurelio De Laurentiis lowers his €100m asking price.

The 29-year-old has emerged as one of the world’s best defenders in recent years, as highlighted by the fact he was nominated for a Ballon d’Or, hence why he’s valued so highly by the Serie A giants.

In truth, it seems very, very unlikely that Liverpool will be looking to sign Koulibaly this summer.

Not only have the club’s finances been severely impacted by the global pandemic, but centre back is one of the positions where Liverpool have very good depth.

It sounds like the Senegalese star is looking for a move this summer and as such, these stories could well be from an agent looking to drum up interest in a client who could be worth a lot of money. 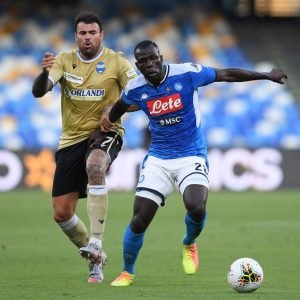 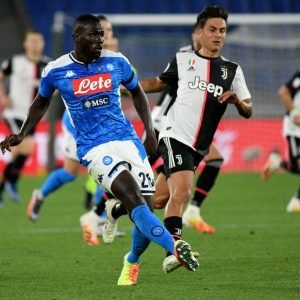