Respected journalist and writer Seb Stafford-Bloor expects Liverpool to complete a deal to sign Thiago Alcantara from Bayern Munich at some point during the current transfer window.

Speaking on the BT Sport Football Writers Podcast, host Mike Calvin and guests Art de Roche and Stafford-Bloor discussed the moves that they think will happen between now and the window closing and Seb revealed that he expects Thiago to make the switch from the Allianz to Anfield.

Given that Bayern are still competing in the Champions League, a competition which they have an excellent chance of winning, it’s unlikely that a move for Thiago would happen over the next few weeks but given that the transfer window will remain open until October, there isn’t really a rush for any party to get a deal done.

It does appear like the Spaniard wants to join The Reds and some respected writers and journalists, like Seb, seem to think a deal is likely, but we’ll have to see if Liverpool have the funds available to make any moves in the market or if the pandemic really has cleared out their budget.

Do you think Liverpool will sign Thiago Alcantara this summer? 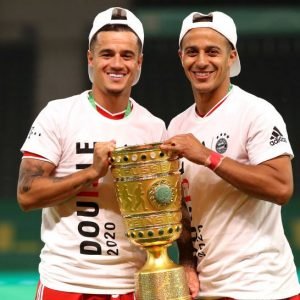 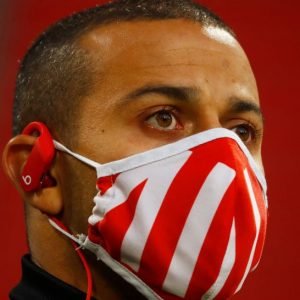