Liverpool could reignite their interest in Bournemouth defender Lloyd Kelly in order to solve two issues in the Reds squad, according to a report in The Express.

The Premier League champions club were keen on the England Under-21 international last summer but they lost out to the South Coast club, who signed him for £13million from Bristol City.

However, with Eddie Howe’s men now relegated from the Premier League, it seems Jurgen Klopp is ready to revive his interest in the defender, who can cover at both left-back and in the centre of defence, two key areas requiring backup options in the Liverpool squad.

With Bournemouth perhaps in need of transfer income on the back of their relegation, the Anfield club are now said to be considering a bid for Kelly.

One concern for Liverpool’s German manager could be Kelly’s recent injury record. Since arriving at the Vitality Stadium, the youngster has only made five league appearances for the club after a season hampered by multiple injuries, a factor that may put the Reds off a potential move. 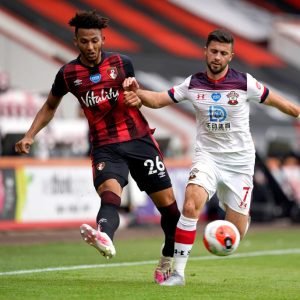 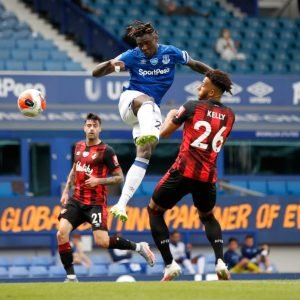