Liverpool have made an enquiry to Olympiacos about the availability of left-back Konstantinos Tsimikas, according to a report from Greek outlet Sportime.gr.

Leicester City have also asked about the defender’s availability as they keep their options open in case Ben Chilwell is sold, with Chelsea apparently keen to sign the England international.

Liverpool are looking to bring in a new left-back to provide backup to Andy Robertson and have already had a bid for Norwich’s Jamal Lewis rejected.

It looks like Lewis is Liverpool’s preferred option to fill the role as the club’s back-up left-back, given that they’ve already made a bid for him.

However, it looks like Reds are looking at alternatives in case they can’t do a deal for the Northern Irishman, hence the approach for Tsimikas.

The Olympiacos star looked very good on Wednesday night, despite his club losing to Wolves, and if he could bring that level of performance to Anfield, he’d be a very useful addition to Jurgen Klopp’s squad.

Who would you rather Liverpool signed? 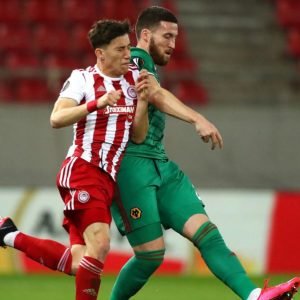 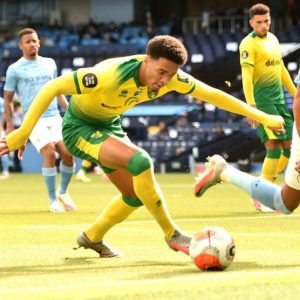