Liverpool left-back Anderson Arroyo is set to spend another on loan, this time with Portuguese side Tondela, according to the Liverpool Echo.

It is reported that Tondela have contacted Liverpool over the possibility of taking the Colombian on loan for the season.

Tondela, who is yet to make a first-team appearance for the Premier League champions due to work permit problems, has already spent numerous seasons out on loan, most recently with Czech side Mlada Boleslav.

The 20-year-old, who has only made nine senior appearances, is surely looking for first-team football, and Tondela seems to be willing to provide him with that opportunity. 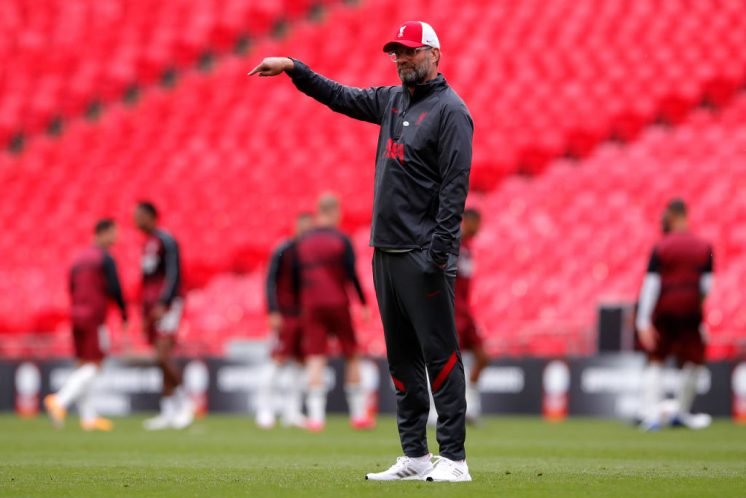 With playing first-team football not a possibility at Liverpool due to work permit issues, it would be sensible for the Colombian to make this move, with the chance of regular game time on offer at the Portuguese top-flight side.

The possibility of competitive action is far better for Arroyo as he has been rendered almost useless on Merseyside due to not having a work permit.

Liverpool will want to find a solution to Arroyo’s work permit troubles sooner rather later, and they may look to sell the left-back instead send him loan once again if these issues continue, but for now, it looks like he’s heading out on loan.