Kostas Tsimikas will miss Liverpool’s Carabao Cup fourth-round clash with Arsenal on Thursday night with a thigh injury, as reported by James Pearce.

The Greek international left-back was likely to start in place of Andy Robertson for the second meeting of the week between the two sides.

Having made an impressive debut in the last round as the Reds put seven past their hosts Lincoln City, many would have been looking forward to seeing Tskimikas in action again.

The latest setback is the 24-year-old’s second layoff since signing for the Premier League champions in August. The former Olympiakos man tested positive for Covid-19 following an international break and had to self isolate for the necessary period.

It has also been confirmed that Jordan Henderson, Joel Matip, Thiago Alcantara and Alex Oxlade-Chamberlain will remain absent for the match.

Having been almost certain to start against Arsenal on Thursday, Tsimikas’ absence does throw up a short-term selection headache for Jurgen Klopp.

The German manager would have been confident he had found the solution to the backup left-back issue he had faced previously, and in many ways, he still may have.

However, for now, the versatile James Milner may have to return to left-back duties. Yasser Larouci is another potential deputy, although the 19-year-old has expressed his desire to leave the club this summer so he may not come into his manager’s thoughts.

One option that seems least likely is the inclusion of Robertson himself as the Scotland captain is likely to be rested ahead of Sunday’s trip to Aston Villa.

Who Should Jurgen Klopp Start At Left Back? 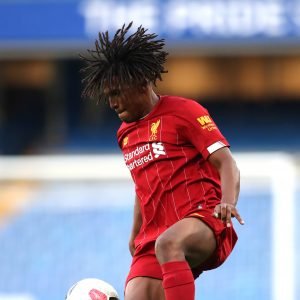 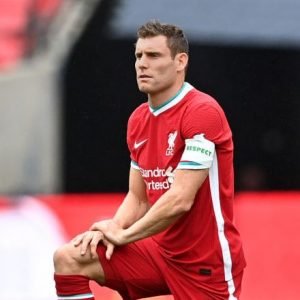