Liverpool’s new signing Thiago Alcantara will miss the Reds’ next two fixtures after returning a positive Covid-19 test, as confirmed on the club’s Twitter feed.

After an unexplained absence from Jurgen Klopp’s matchday squad on Monday night, Thiago’s positive test was confirmed late on Tuesday.

The Spaniard, who recently signed from Bayern Munich, took to his own social media feed to assure fans of his recovery process.

After making an impressive Liverpool debut in the second half of the champions victory over Chelsea, the 29-year-old will now miss the meetings with Arsenal and Aston Villa in the Carabao Cup and Premier League respectively.

Despite Thiago’s absence clearly being a blow so early in his Anfield career, the squad are already well equipped to deal without the world-class midfielder.

Although his quality and precision passing ability were there for all to see during his only 45 minutes as a Liverpool player, it’s fair to say the squad were coping well prior to his arrival and should continue to cope without him too.

With Joe Gomez’s return, Fabinho becomes available to play in his usual midfield role once more, cushioning the blow of the continued absence of Jordan Henderson as well as the fresh Thiago news.

Notably, Thiago should be available to return to the fold following the upcoming international break – possibly in time for the first Merseyside derby of the new season.

Who Should Play In Thiago's Absence? 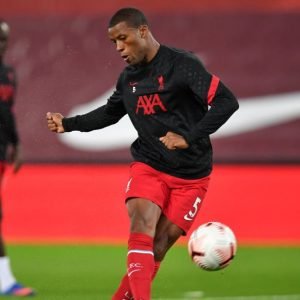 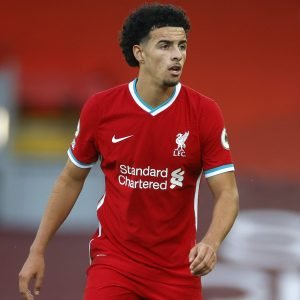 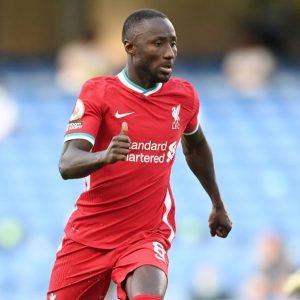 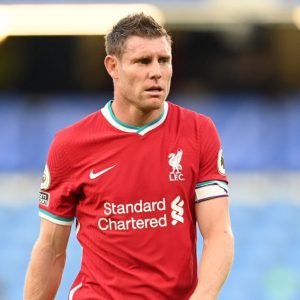