Alisson has produced an outrageous touch in training, outlining why he is the epitome of the modern goalkeeper.

The 28-year-old has been an incredible signing for Liverpool, having joined from Roma in the summer of 2018.

He has helped the Reds win both the Champions League and Premier League, outlining why he is arguably the world’s best ‘keeper.

Alisson is not only famed for his shot-stopping ability and decision-making, but also his outstanding distribution and quality on the ball.

The Brazilian’s natural talent has been highlighted by a wonderful touch in training, as shown by @LFCTS on Twitter:

It is a moment that shows what a talented all-round footballer Alisson is, with so many ‘keepers incapable of producing such a piece of skill.

Liverpool’s No.1 is going to be more important than ever this season, with the Reds suffering an injury crisis in defence.

With Virgil van Dijk and Joe Gomez potentially missing the remainder of the campaign, Alisson will need to be at his very best, with Jurgen Klopp’s champions likely to be slightly weaker defensively.

He has already missed a chunk of action in 2020/21 and another injury layoff could prove to be disastrous in their title defence. 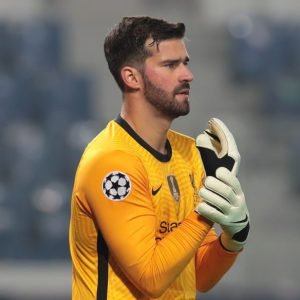 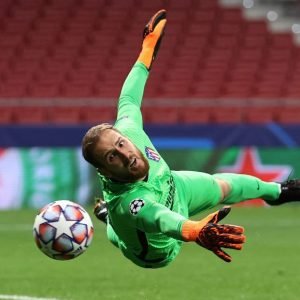