Much has been made of the form of Liverpool‘s teenage sensation Harvey Elliott during his loan spell with Championship side Blackburn Rovers, with calls in some quarters for the Reds to recall the winger.

However, Jurgen Klopp is unlikely to disrupt the 17-year-old’s development at Ewood Park, although Rovers manager Tony Mowbray has felt the need to double-check the terms of the deal on the player.

Speaking to Lancs Live, Mowbray said: “I’m pretty sure he’s here for the season. I have asked our club secretary just to check and it is a season-long loan. It’s not got a break in January.”

Elliott has been playing with a maturity beyond his years during the opening months of his spell in Lancashire, and his manager knows he has a gem on his hands.

In comments relayed by the Liverpool Echo, Mowbray said: “Sometimes I have to try and play him down a little bit because the more publicity he gets, the more times he scores goals and the higher profile he gets and probably the manager recognises more of that and gets told by everybody that Elliott’s scored again at the weekend.”

Mowbray went on to question whether Elliott would be of use to the Premier League champions, whilst making a nod towards the Reds’ current injury-ravaged first team squad, saying: “Jurgen might be sitting there thinking ‘what’s he doing out on loan? Let’s get him back’.”

Whether or not it is possible for the Reds to recall the teenager, it seems unlikely that Klopp would activate such a clause, unless things go horribly south for Elliott at Ewood Park.

However, with Diogo Jota’s absence not as long as first feared and with Xherdan Shaqiri edging closer to a return to action, Elliott should be allowed to continue impressing in the Chamionship. 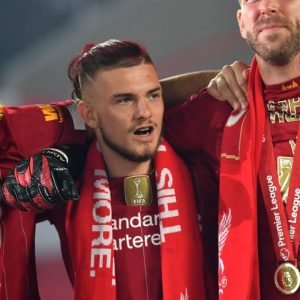 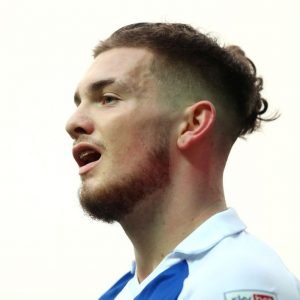