Liverpool are said to be ‘very interested’ in signing Torino defender Gleison Bremer, according to Italian journalist Matteo Pedrosi of Corriere Granata.

The Reds are in apparent desperate need of central defensive reinforcements after Joel Matip was ruled out for three weeks, adding to the gigantic holes left by Joe Gomez and Virgil van Dijk.

With much conjecture surrounding whether or not the defending Premier League champions will sign in January and plenty of supposed contenders being banded about, Pedrosi has added another to the list this week.

Bremer, a 23-year-old Brazilian, has been impressing this year in Serie A and has now reportedly been identified as someone who could act as immediate cover for the absentees.

Jurgen Klopp may face local competition for the Torino star as cross-park rivals Everton have made their own interest known recently.

There is no doubt Klopp’s foremost priority has to be a centre-back in January, despite speculation claiming there would be no transfer activity.

Nathaniel Phillips and Rhys Williams have coped relatively well when called upon, but both have shown frailties in their most recent performances and relying on them for a sustained period of time would be a huge gamble.

Bremer has played every minute in the league for Torino this season, winning over half of both his aerial and ground battles.

The Brazilian seems to be a late bloomer, having not represented his national team as of yet and with a market value of just £5.4m.

Klopp had the chance to watch Bremer up close and personal in 2018 and his transfer committee may view this as a very viable deal.

Would Gleison Bremer Be An Ideal January Signing? 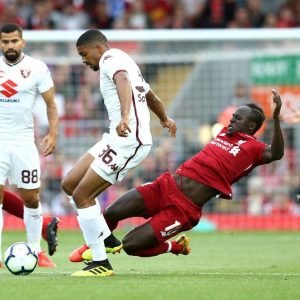 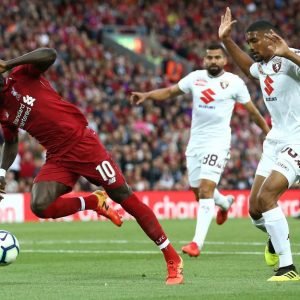