As if a fixture between England’s two most successful clubs needed additional incentives, the victors will either remain top in the case of United or return to the summit of the table in the case of the Reds.

Having been slightly derailed recently both in terms of performance and results, Jurgen Klopp will be desperate for his side to recalibrate in what is the biggest clash of the 2020/21 season to date.

The German has seen his squad decimated at times by injury and will be hoping for a change in fortunes as the second half of the campaign comes around.

However, in the meantime, he must ensure that the defending Premier League champions remain within shooting distance of the title as players slowly but surely begin to return from injuries.

The build-up to this clash has perhaps been heightened more than most of late, as the club from down the East Lancashire road head to Merseyside in a far better place than in recent years.

With Joel Matip facing a race against time to make the kick-off and Klopp’s selection hampered by continued injury absentees, we’ve predicted the lineup we think the Reds manager will select, with six changes from the side which began the recent FA Cup win at Aston Villa. 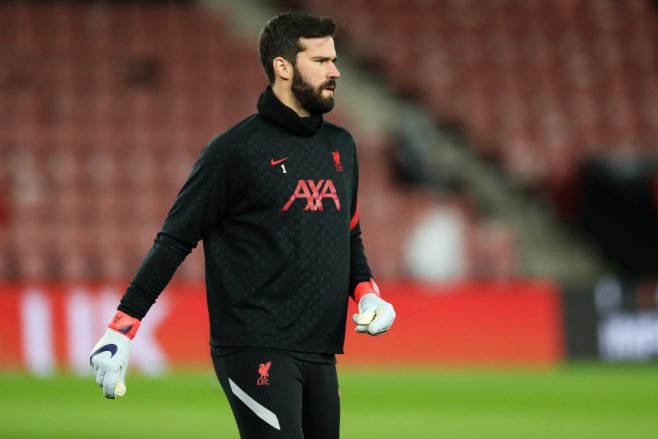 More important than ever as Liverpool look to fight for top honours without their recognised centre-backs. He comes back in for Caoimhin Kelleher. 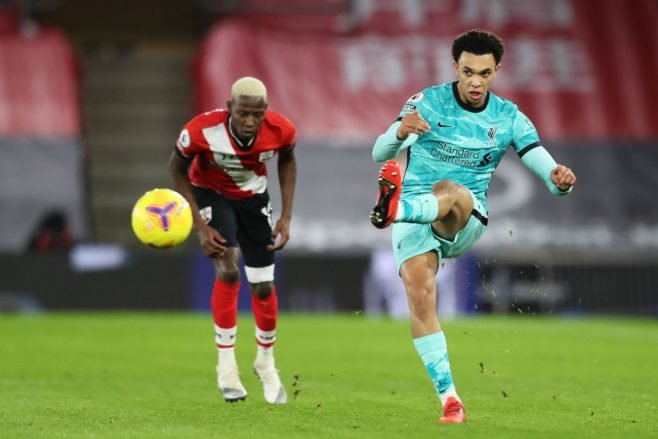 Hasn’t featured since coming in for criticism after the Southampton match. 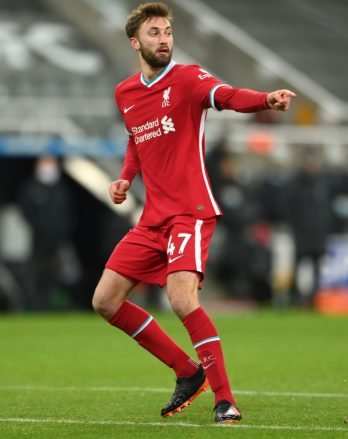 Hugely dependant on how Matip pulled up. Phillips has proven to be solid in his fleeting appearances.

His aerial strength could be important should Edinson Cavani feature and he may come in for Rhys Williams. 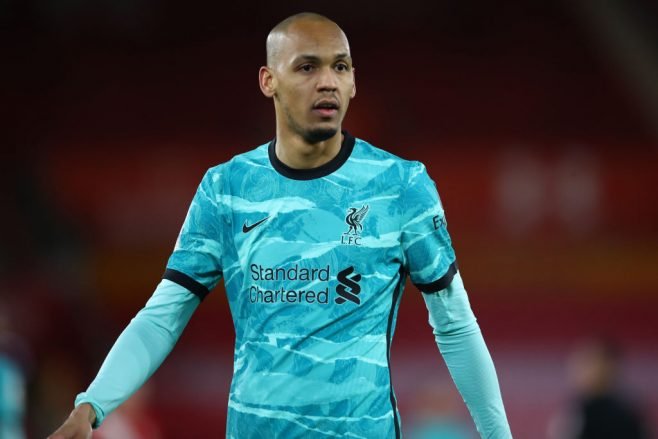 Has been colossal at the back despite playing out of position. 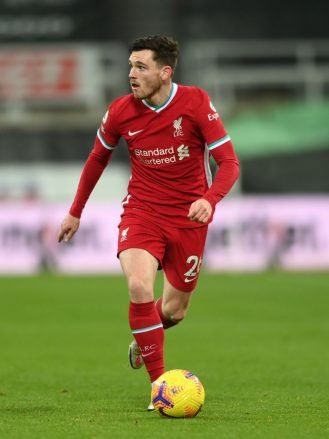 Arguably the Reds’ best player this season and he will come back in to replace James Milner.

His influence going forward and pushing United back will be imperative 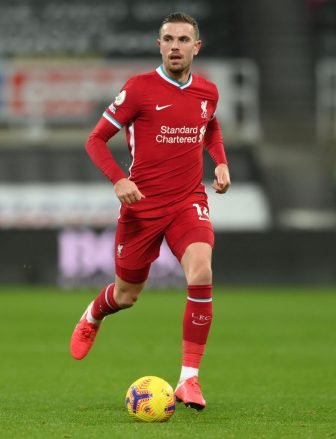 Having covered at centre-back recently, his absence from the midfield was all too apparent.

Needs to lead the side from the engine room today 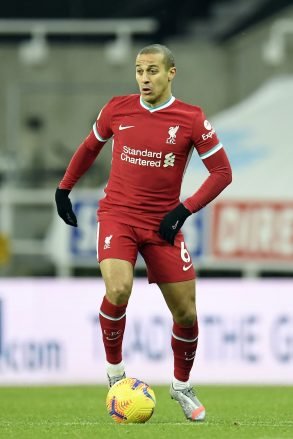 Having a growing influence as he continues to settle into life with Liverpool.

No better match to announce himself fully 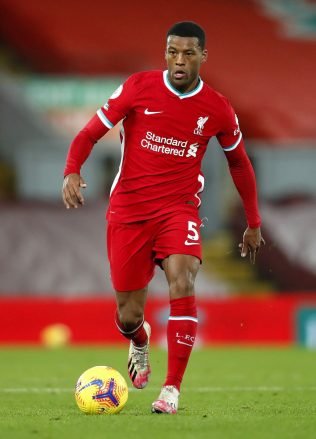 His industry and clever positioning will be crucial to keep the United midfielders occupied defensively. 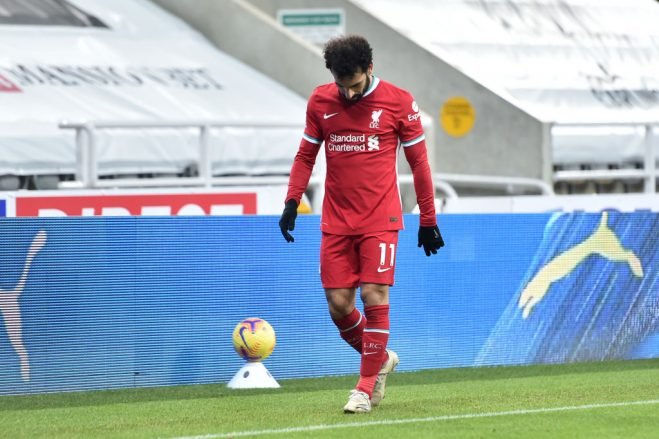 Two goals against a young Aston Villa side in the FA Cup may have come at a good time. 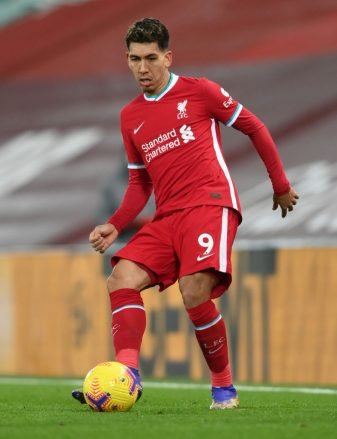 His form can be the difference-maker between good and bad Liverpool performances.

If he plays well, the wingers in particular seem to follow suit 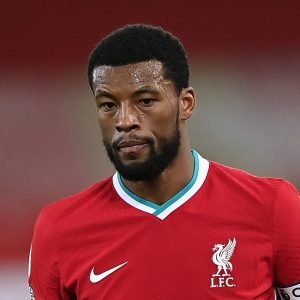 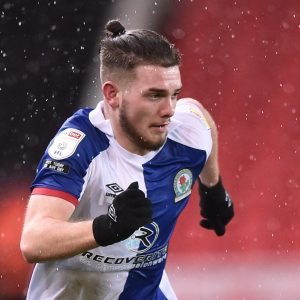 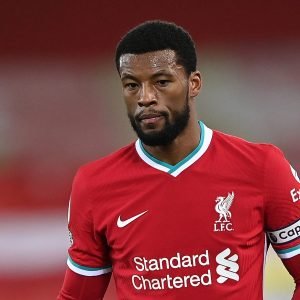 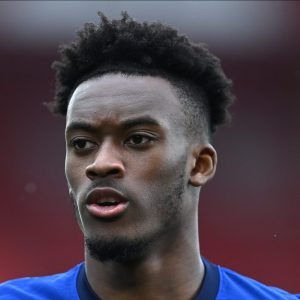