A number of Liverpool fans believe a new signing from abroad is imminent, having tracked a plane flight on Twitter.

The Reds continued their resurgence on Sunday night, winning 3-1 away to West Ham in style.

It was a hugely positive afternoon for Jurgen Klopp and his players, but it’s not only on the pitch where the action is happening.

During the game, news started to emerge regarding Liverpool’s interest in Preston North End centre-back Ben Davies, who is expected to complete a £2million move to Anfield on Monday.

That may not be where the Reds’ business stops, however, with another defender hopefully coming in, too.

Liverpool supporters have been doing all they can to track moves, with some even seeing a flight from Lille to Blackpool that occurred on Sunday evening:

They are convinced that it could be either Marseille’s Duje Caleta-Car or Lille’s Sven Botman – it may be neither, of course, and just a coincidence.

If it's anyone it's Duje Caleta Car

Its gotta be Botman surely!

It has all the signs of a Liverpool transfer. 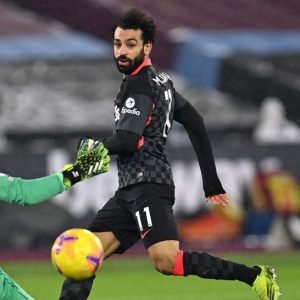 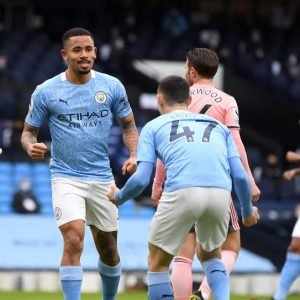