Liverpool fans have been reacting to various reports suggesting the Reds are edging closer to the signing of Preston North End centre-back Ben Davies.

The 25-year-old Championship star is set to become Jurgen Klopp‘s first senior January transfer arrival on deadline day as the German boss goes in search of answers to the ongoing defensive injury problems.

With reports suggesting a fee in the region of £2m has been agreed for the 6’1 defender, Liverpool could potentially have left themselves scope to sign another option should they be capable in what is set to be an enthralling deadline day.

Despite a majority of Kopites admitting they are far from well versed in Davies’ performances and capabilities, they have been reacting with general delight as Anfield is set to welcome a much needed central defender.

Here’s a pick of the reactions…

Twitter: @_pauljoyce I never watched him. Read somewhere he is quick. Would be perfect alongside Nat and play Fab and Hendo in midfield. (@ashley84dhora)

Twitter: @_pauljoyce I’ve been watching him since his tranmere days and I think he’s better than Koulibaly tbh (@ROUNDTHEBEND__)

Twitter: @_pauljoyce I’ve just been talking to his CB partner at Preston. He said he’s decent. Will do a much better job tha… https://t.co/59AlahSORW (@gary_k86)

Twitter: @_pauljoyce Fantastic really happy with that !! We going to fight for our title and our champions league trophy bac… https://t.co/zmijdIQf4K (@MarkQuinnyYNWA)

Are You Happy With The Signing Of Ben Davies? 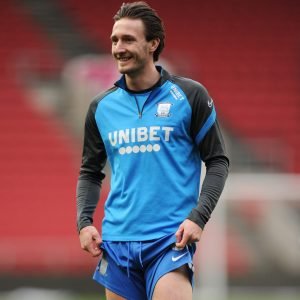 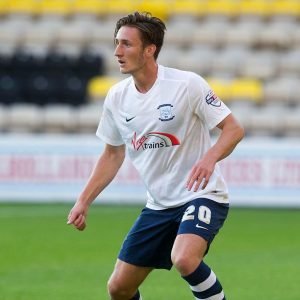