Liverpool produced their best display since the turn of the year as the reigning Premier League champions rewarded punters who used their coral offer and brushed aside an in-form West Ham side at the London Stadium.

After an unspectacular first half with few chances for either side, the Reds were unforgiving in the second half as Jurgen Klopp’s side returned to the peak of their powers in east London.

Despite a plethora of injuries, including a knock to Sadio Mane, and with Roberto Firmino sat watching on from the bench. Liverpool were a joy to behold at times and Mohamed Salah’s sublime finish for the first was the start of things to come.

A swift counter-attack with from a West Ham corner saw the lead doubled following a remarkable first time cross from Xherdan Shaqiri found Salah who controlled and finished expertly.

The visitors scoring was rounded off by Gini Wijnaldum after a passing move that showed the Reds truly were back to their best. 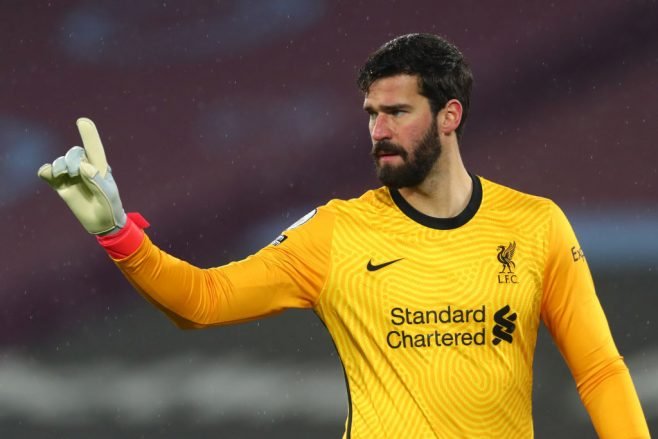 Quieter afternoon than he might’ve expected.

Could do nothing about the goal and swept up well generally. 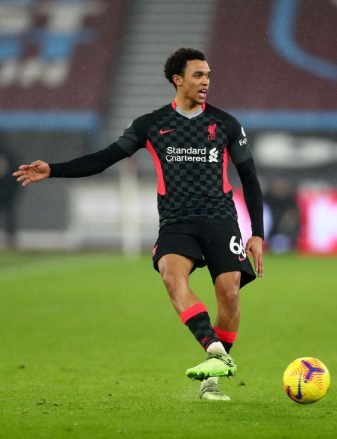 Delivery back to causing menace and coped well when called upon defensively. 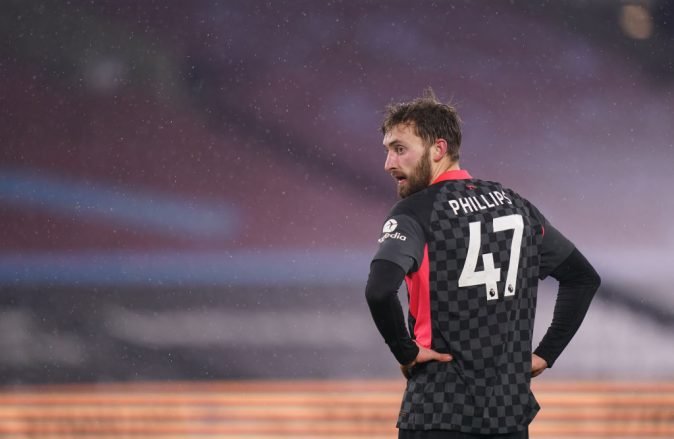 Seems to enjoy coming up against West Ham.

Aerial prowess a huge bonus and he could be part of the defensive answer. 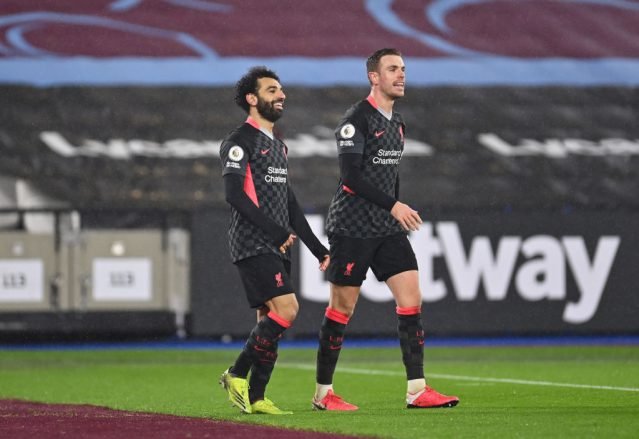 Brilliant out of position once again.

May struggle to find his way back to the midfield on this showing. 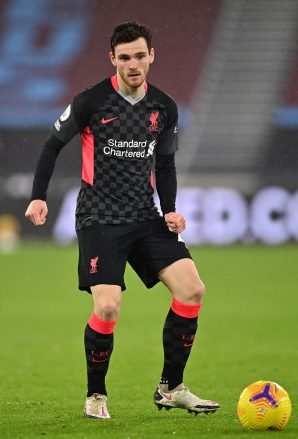 Impressive without his usual partner in crime, Sadio Mane. 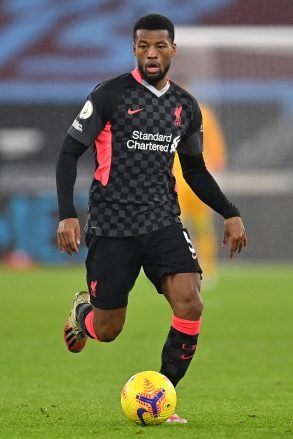 Remains ever-present for and an increasing influence in the midfield.

Deserved his goal late on after showing more ambition than usual. 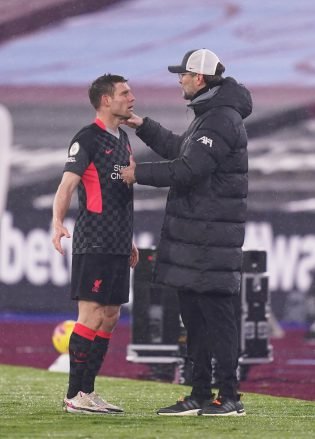 The veteran midfielder was everywhere in the first half as Liverpool dominated the midfield.

Seemed upset at being replaced before the Reds broke the deadlock moments later. 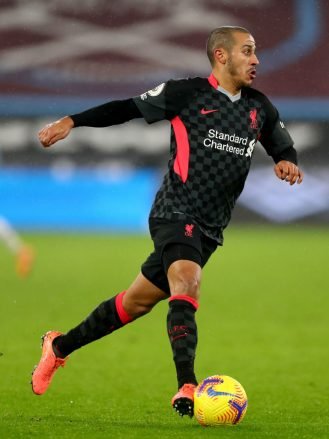 Beat his man on every occasion and always found the right pass to get the Reds moving forwards. 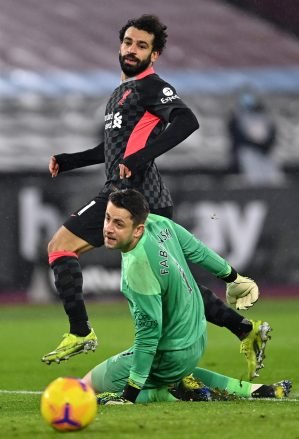 Well and truly back to form. 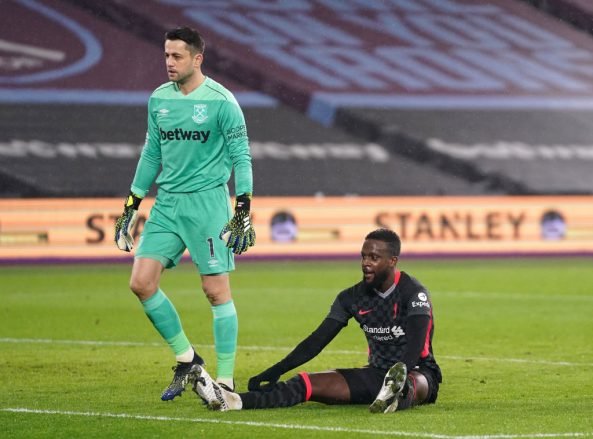 Busy enough in the first half but his two snapshots missed the target and ultimately this was an opportunity missed. 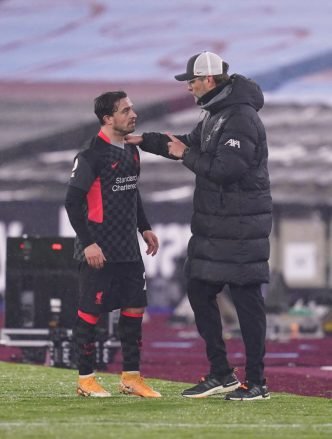 His eye for a pass was a constant threat and his continued fitness is a big bonus for Liverpool. 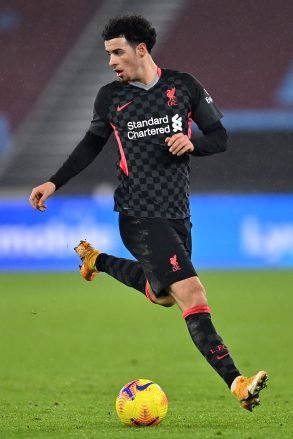 Instant impact off the bench and a huge plus with his attack-minded midfield play. 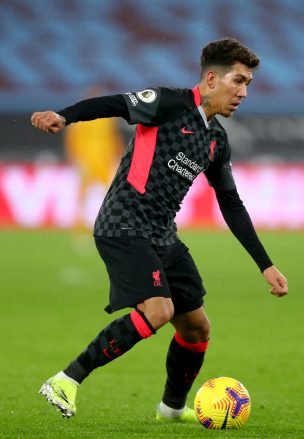 Picked up brilliant positions and assisted the Wijnaldum goal. Looking sharp and will benefit from the rest. 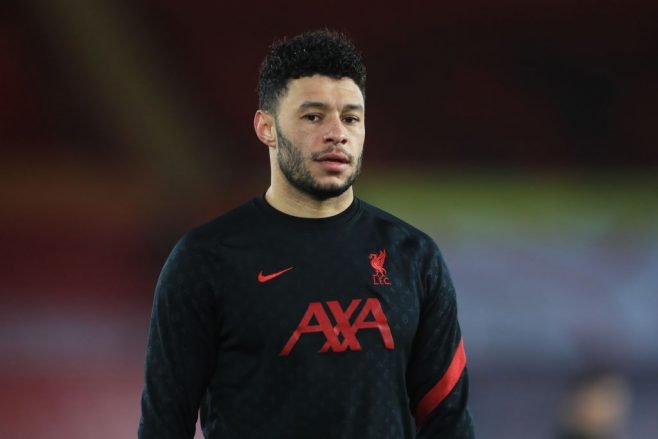 Replaced Origi late on albeit too late to make a lasting impression. 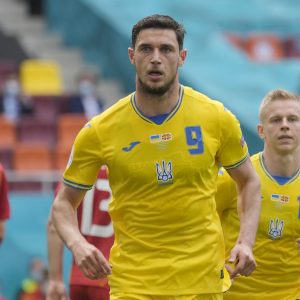 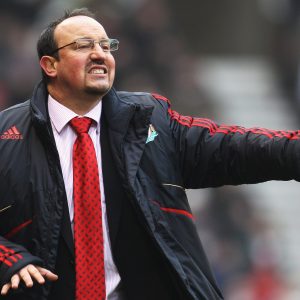 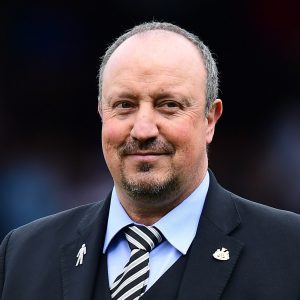 Alan Brazil Claims Everton Board Heading for Split over Benitez 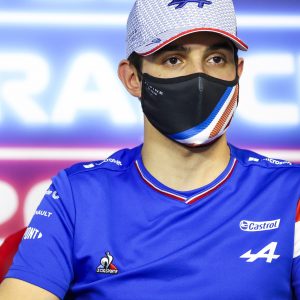 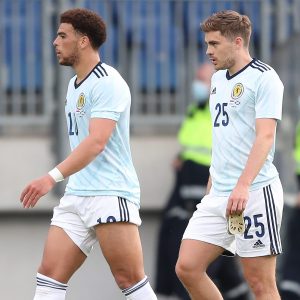