Liverpool’s hopes of signing Duje Caleta-Car are not ‘entirely dead’ according to journalist Nabil Djellit on Twitter.

The Reds have been attempting to bring the Marseille centre-back to the club before tonight’s 11pm transfer cutoff.

The general consensus has been that a deal won’t happen, however, with the Ligue 1 club unable to sign a replacement in time.

Liverpool have been given fresh hope, however, with Djellit claiming the deal isn’t completely off the table, with Marseille Head of Football Pablo Longoria still look at alternatives to bring in.

This could be a deal that rumbles on until the final minutes of the transfer window, as Liverpool look to make another centre-back addition.

If Caleta-Car doesn’t arrive at Anfield, it is important that they attempt to snap up someone else instead, as well as incoming signing Ben Davies.

Having to make do without Virgil van Dijk, Joe Gomez, Joel Matip and Fabinho is extremely tough currently and reinforcements would make such a difference. 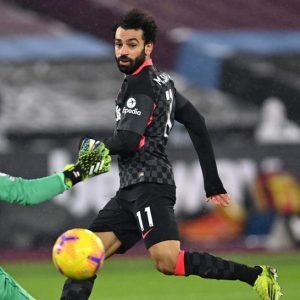 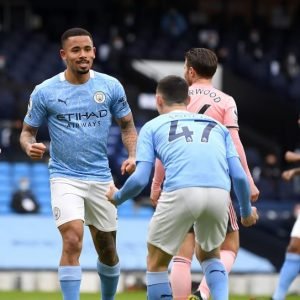