The wife of Duje Caleta-Car has hinted that her husband could join Liverpool before Monday’s transfer cutoff.

The 24-year-old centre-back was reported to be of huge interest to the Reds on Sunday, with the Daily Mail claiming they were working on a deal.

It was stated that a move could be scuppered by Marseille failing to find a replacement in time, however.

Caleta-Car’s wife has added fuel to the fire, though, posting a video on Instagram with The Beatles playing in the background [via @LFCTransferRoom on Twitter]:

It does appear as though Liverpool’s interest is genuine and the Beatles reference is simply too coincidental.

Caleta-Car is an established Croatia international who wins an average of 2.5 aerial duels per match in Ligue 1 this season, highlighting why the Reds are interested, easing their centre-back shortage in the process.

He arguably looks the most likely deadline day addition, but more news is sure to emerge as the day progresses. 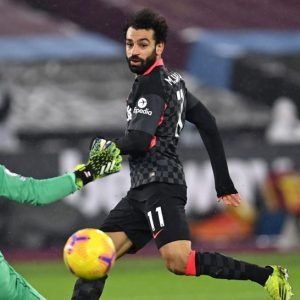 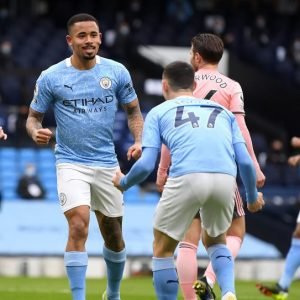