Liverpool have received a huge boost ahead of their Premier League clash with Chelsea, with the club confirming that Alisson, Fabinho and Diogo Jota have all returned to training.

The Reds face a massive game on Thursday night, as the Blues make the trip to Anfield.

Chelsea sit one point and one place above Liverpool in fifth currently, making this a vital meeting in the top four battle.

Alisson, Fabinho and Jota were all part of training on Wednesday, meaning they are in contention to start one of the biggest games of the campaign so far.

Alisson has been mourning the loss of his father, but his return is enormous, given his quality between the sticks.

Meanwhile, Fabinho’s availability means he should return to Liverpool’s defence, slotting in alongside either Ozan Kabak or Nathaniel Phillips.

Jota hasn’t featured since December because of a knee problem, but his return could have such a key impact in the remaining two months of the season.

The Portuguese has nine goals in 17 Reds appearances, and while it is unlikely that he will start against Chelsea, a cameo from the substitutes’ bench looks on the cards. 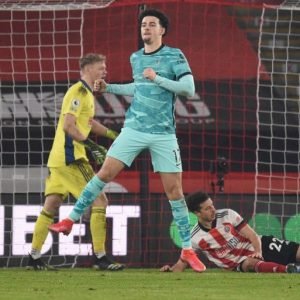 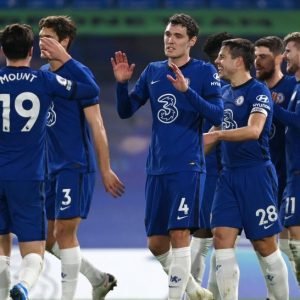