Things may not have exactly gone to plan within Jurgen Klopp‘s senior team this season as Liverpool struggle to finish inside the all-important top four.

Further down the club, the youth sides have been impressing with a crop of talented youngsters catching the eye enough to earn call ups to first-team training at various points.

Now the young Reds have booked their place in the FA Youth Cup final as Marc Bridge-Wilkinson’s Under 18 side beat Ipswich 2-1 on Wednesday night at Portman Road.

As cited by Watch LFC on Twitter, one teenager, in particular, dazzled as 17-year-old Germany youth star Melkamu Frauendorf showed off some fancy footwork before striking what proved to be the winning goal just moments after coming on.

Twitter: Great feet from Fraudendorf to put #LFC 2-1 up in the semi-final of the FA Youth Cup.

The teenagers await to see whether they will face Aston Villa or West Brom in the showpiece event.

Liverpool as a whole are in need of some on-field cheer this season.

Given the injuries struggles and prevails faced by Klopp, perhaps cup glory for the youngsters will gloss over what has otherwise been a wretched 2020/21 campaign.

Ironically, were the young Reds to face Aston Villa in the final, much of the Midlands side will be made up of those who faced Klopp’s men in the FA Cup earlier this season. 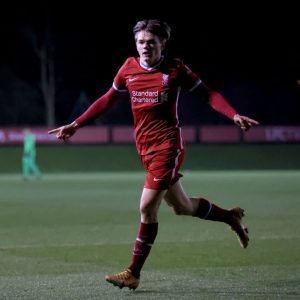 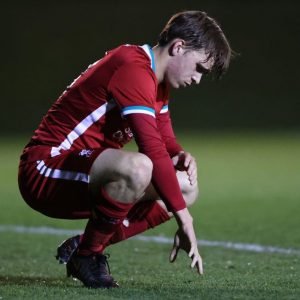