Coming off the bench in the nation’s Group B clash, the 29-year-old nodded home a near-post cross after the ball had controversially cannoned off the referee.

Real Madrid central midfielder and foe of the Reds in this seasons Champions League, Casemiro, headed in the winner from a corner late on after the Columbian’s had bemoaned the awarding of Firmino’s strike.

The star’s 17th international goal in 52-caps comes on the sixth anniversary of the No.9 becoming a Liverpool player having signed from TSG 1899 Hoffenheim for £29million (BBC).

#OnThisDay in 2015, Roberto Firmino agreed to sign for Liverpool.

Brazil now turn their attentions to an encounter with Ecuador on Sunday in the final group game – potentially with Alisson Becker and Fabinho back in the starting lineup.

Whilst it’s always a positive to see Liverpool players performing for their nations and potentially gaining confidence – something that was severely lacking at times in front of goal for Firmino last term.

Jurgen Klopp meanwhile will be hoping the Brazil manager Tite continues to chop and change the side, alterations that so far have meant the forward has played just 64 minutes.

Is Roberto Firmino A Liverpool Icon? 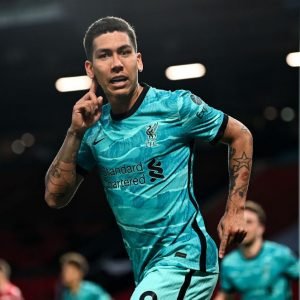 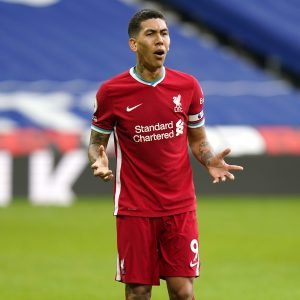