Liverpool have been named as potential candidates to sign Ajax winger David Neres.

Previously linked with a move to Anfield, the 24-year-old is once again been touted with a move away from the Dutch Eredivisie leaders.

Despite previously being a key component in Holland, Neres has struggled to recapture a leading role this season.

This had led to a report from Spanish outlet AS, as cited by Express Sport on Twitter claiming that the Reds could seize their chance.

The initial report claims that the twice capped Brazil Under 23 star could be a long-term replacement for Mohamed Salah on Merseyside.

Recently, Ajax boss Erik Ten Hag admitted there was a chance Neres would leave the Dutch club during the summer, with Atletico Madrid and Sevilla reportedly keen.

Those moves failed to materialise and this season the Brazilian has scored twice and provided one assist in seven appearances – all goal contributions coming in a 9-0 rout over Cambuur.

Valued at £24.3million and under contract in Holland until 2023 (Transfermarkt), it appears imminently possible a move could be on the cards in the near future.

As a possible replacement for Salah, however, it’s unlikely that the skilful Brazilian would make the grade.

Albeit the Egyptian hadn’t necessarily set the world alight prior to his Anfield arrival, Neres’ 51 goals and 41 assists in 178 outings don’t smack of a player ready to take over that particular mantel.

No doubt an impressive record nevertheless, the Ajax star can also boast added versatility with his ability to operate from both wings as well as a centrally. 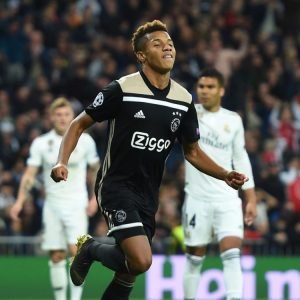 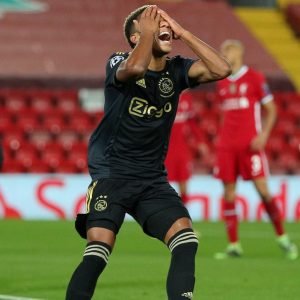