The 20-year-old burst onto the scene at Stamford Bridge in 2019 before a period in the wilderness following a serious injury.

Now it would appear the talented youngster is becoming an outcast under Thomas Tuchel, leading to speculation that a future may lie elsewhere.

According to CalcioMercato, as cited by Liverpool FC News on Twitter, the Reds are keen on the Englishman.

The report states that Liverpool manager Jurgen Klopp is particularly keen on the starlet.

Capped on three occasions by England at senior level, Hudson-Odoi had looked to have the world at his talented feet at one stage.

However, an Achilles tendon rupture followed by subsequent injury woes have halted the forward’s development in London.

Facing serious competition in attacking positions, the ace once hailed as ‘really exciting’ by Darren Bent, has only featured twice this season – both times as a makeshift right-wing back.

Valued at £28.8million and under contract until 2024 (Transfermarkt), prizing Hudson-Odoi out from a major domestic rival would be no mean feat.

But, with hints of the situation that saw the Reds land Alex Oxlade-Chamberlain all over this link, the transfer remains a possibility.

Another talented English youngster forced out of position and struggling to make an impact, could Klopp be the man to resurrect Hudson-Odoi’s career. 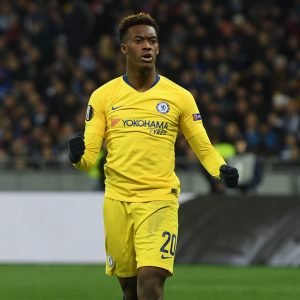 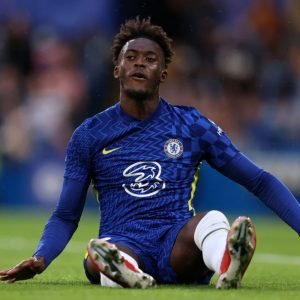