Liverpool are reportedly willing to make Mohamed Salah the highest earner at the club.

The Egyptian is in the middle of a reported contract saga at Anfield as the club, player and agent attempt to seal a new deal beyond the current 2023 expiry.

Salah has made a majestic start to the new season with magical moments aplenty and an unmatched Premier League goal tally.

According to a report from TEAMtalk, as cited by The Anfield Buzz on Twitter, Liverpool are prepared to offer the 29-year-old top earner status.

The report claims the club plans to use a signing-on fee to entice the 71-cap star – something usually only associated with a new transfer – whilst suggestions of a £500,000 per week salary demand are inaccurate.

So far this season the Egyptian winger has scored 15 goals and provided five assists in just 12 appearances across all competitions.

This would make perfect sense for all parties.

Everyone has seen Salah’s desire to remain at Anfield for the remainder of his career, albeit perhaps with suitable remuneration.

Offering the ‘Egyptian King’ a lump sum now reduces the risk moving forwards and in turn allows the club to save money in the long run.

Having been typically frugal in the summer transfer window, the awarding of a new deal to Salah should be a no-brainer from every viewpoint.

Should Liverpool Give Mohamed Salah Whatever He Wants? 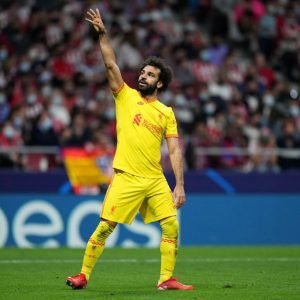 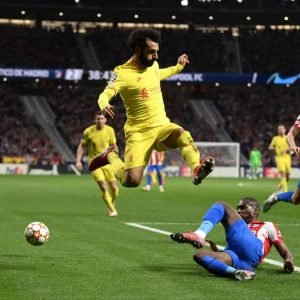