Liverpool have been linked with a sensational double swoop for Chelsea duo Mason Mount and Christian Pulisic.

As the January transfer window fast approaches, it remains to be seen whether Jurgen Klopp will bolster the ranks at Anfield following a quiet summer.

Despite allowing Gini Wijnaldum to leave the club as a free agent, the Reds only acted to sign central defensive cover in the shape of Ibrahima Konate.

According to a report from the Daily Star, as cited in part on The Anfield Talk on Twitter, two Chelsea stars could be on the radar.

The outlet claims that Mount has become ‘frustrated’ at Stamford Bridge due to a lack of leading role and the 26-cap England man would be ‘open’ to a move to Liverpool.

Meanwhile, a further report claims that American winger Pulisic is also ‘unhappy’ in London as opportunities under Thomas Tuchel have been few and far between.

This season Mount, 22, has scored three times and provided two assists in 14 appearances across all competitions.

Valued at £67.5million (Mount) and £45million (Pulisic) respectively, both men are under contract until 2024 (Transfermarkt).

As unlikely as it may seem, this would be a double swoop for the ages.

Both players possess immense quality and would slot immediately into Klopp’s squad with ease.

However, Chelsea are highly unlikely to sell to one of their likely nearest title rivals mid-season – or anytime for that matter.

Therefore, it would take one of those mentioned to seriously push the envelope to make either deal a reality. 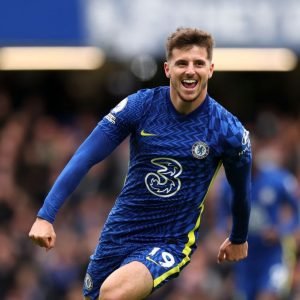 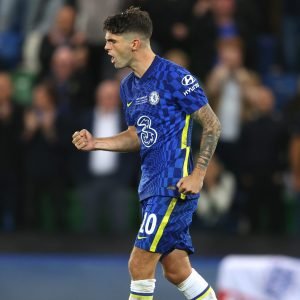