Liverpool manager Jurgen Klopp has confirmed there will be a heavily rotated side to face AC Milan in the UEFA Champions League.

The Reds have already qualified from Group B as winners and currently boast a 100 per cent record.

Speaking ahead of the trip to Italy in the pre-match press conference, Klopp discussed the possibility of making changes against the Serie A side.

Klopp on facing Milan: "We have to rotate, we will rotate. The medical department would smash me if I played the same side again."

Klopp also admitted that it was ‘pretty likely’ the hero from the Wolves victory, Divock Origi, would start the final group game at the San Siro.

Both Naby Keita and Joe Gomez were spotted back in team training as the Reds went through their final preparations before flying out to Milan and could be in contention for important minutes.

Changes are inevitable having earned the luxury when wrapping up the group so quickly.

Players such as Ibrahima Konate, Takumi Minamino and Kostas Tsimikas will all be relishing the chance to impress once again whilst Tyler Morton may also be handed another European start.

Heavy rotation may mean Mohamed Salah is unable to add to a remakable six goals in five Champions League games so far this term. 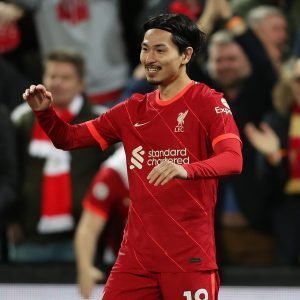 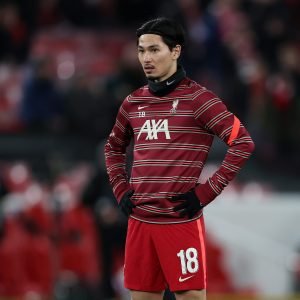