The 19-year-old attacking midfielder has caught the eye in the Championship this term and the Reds are attentive to the situation.

Premier League suitors such as West Ham, Leeds, Arsenal, Tottenham and Southampton have also been cited whilst there is also interest from Europe.

According to a report from 90min, as cited by Graeme Bailey on Twitter, Liverpool could make a move happen before the January window closes.

Liverpool are in pole position to land Fulham Fabio Carvalho and are considering a bid this month.

The Championship promotion favourites will likely resist a January deal, but they can't stop the player leaving in the summer.

The report claims that Liverpool are ‘set to win the race’ for the six-cap England Under 18 star and could ‘eye’ a move before Monday’s deadline.

Described as ‘fantastic’ by Marco Silva, Carvalho has scored seven times and registered three assists in 17 appearances across all competitions.

Valued at £3.15million and out of contract at Craven Cottage at the end of the season (Transfermarkt), it would likely be a wholly affordable fee to bring the exciting youngster to Anfield this month.

An archetypal number 10 in the mould of ex-Liverpool favourite Philippe Coutinho, the Portugal-born wonderkid could provide Jurgen Klopp with yet another promising attacking weapon.

Whether it be now or in the summer, Carvalho is a player that the Reds should be all over. 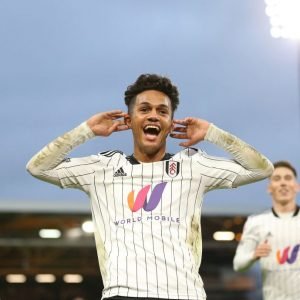 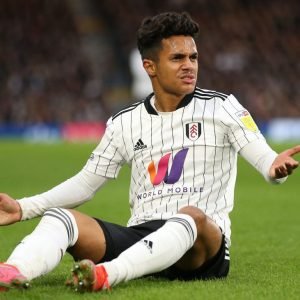