The 22-year-old attacking midfielder has been in superb form whilst on loan from Chelsea and is now a fully-fledged England international.

Albeit the Epsom-born ace is expected to return to the European champions in the summer, Palace are likely to attempt to make the move permanent.

Speaking on talkSPORT, Cascarino claimed that Gallagher would perfectly suit Jurgen Klopp’s side.

Conor Gallagher is an outstanding attacking midfielder who always looks like he’s going to get a goal or make an assist. I like him because I don’t think there’s too many of his type around. Liverpool, for me, if they had a player like that as well adding him behind their front three, with his ability to get goals. Chelsea would never sell him to Liverpool, but they’d do really well with him.

Valued at £19.80million (Transfermarkt), whoever attempts to sign the young Englishman will likely be required to spend big.

Under contract at Stamford Bridge until 2025, Chelsea are in a position of strength when it comes to Gallagher, particularly should the current ownership issues be resolved.

Whilst a move from one of the Reds’ biggest trophy rivals is unlikely, this season has certainly been an impressive one and Liverpool would undoubtedly be keen were a deal possible.

Would Conor Gallagher Be A Success At Liverpool? 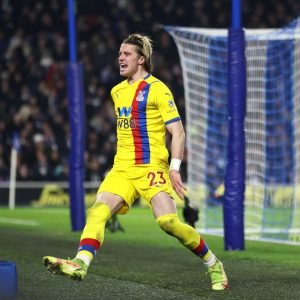 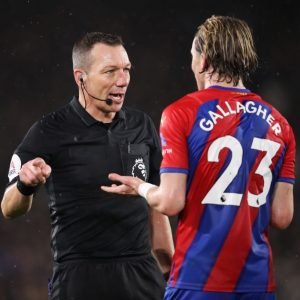