The Reds were on the verge of bringing the 19-year-old to Anfield during the January transfer window before the transfer deadline halted any progress.

Now it would appear that a deal for the exciting youngster remains on the cards and a switch to Merseyside is a mere formality.

That’s according to a report from Football Insider, as cited by ThinkLFCTV on Twitter.

BREAKING: Liverpool have 'reached an agreement in principle' with Fulham to sign Fabio Carvalho in the summer. (FootballInsider)#Fulham #LFC #YNWA #ThinkLFCTV

The report claims that Liverpool remain ‘confident of pushing the deal over the line’ for the one-cap Portugal Under 21 international following a January medical.

So far this season Carvalho – who was hailed as ‘fantastic’ by Marco Silva – has scored seven times and registered six assists in 27 Championship outings.

Valued at £3.15million and out of contract at the end of this season (Transfermarkt), both clubs are said to be keen to avoid a tribunal to decipher the compensation fee.

Instead, the Reds may again be willing to shell out £8million for the talented attacking midfielder.

Predominantly operating in advanced central positions, Carvalho would add w whole new dimension to the midfield ranks at Jurgen Klopp’s disposal and may well spell the end of the road for Alex Oxlade-Chamberlain on Merseyside. 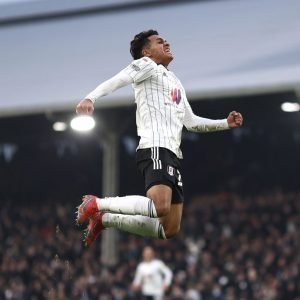 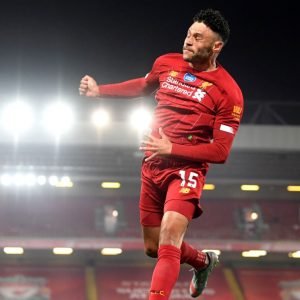