Jurgen Klopp has confirmed that Thiago and Alex Oxlade-Chamberlain will be unavailable for Liverpool’s upcoming matches against Ajax and Wolves, next Tuesday and Sunday respectively.

The Reds were held to a 1-1 draw at Brighton this afternoon after conceding a stoppage time penalty, but the point still put the Premier League champions top of the table overnight.

Liverpool picked up another injury blow at the Amex Stadium, however, with James Milner picking up a hamstring injury. That wasn’t the only negative piece of news to arise regarding injuries, either.

Speaking after the game [via This Is Anfield], Klopp said both Thiago and Oxlade-Chamberlain are still not at the point of returning:

I don’t want to tell Ajax and Wolves too much, but I don’t think so.

Liverpool desperately need Thiago and Oxlade-Chamberlain back as soon as possible, with the Reds’ injury problems becoming a real cause for concern now.

Thiago has still been limited to just 135 minutes of action for his new club, but his world-class ability would make such a difference in the middle of the park once he is fit again.

Meanwhile, Oxlade-Chamberlain hasn’t yet featured at all in 2020/21, as he continues to recover from a knee problem suffered in pre-season.

Both the Ajax and Wolves games are vitally important, but a threadbare Liverpool squad will just have to get through them.

Will Liverpool retain the Premier League title this season? 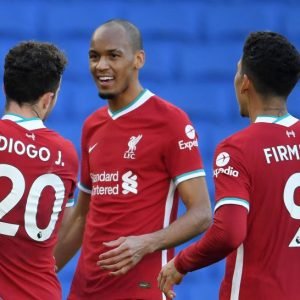 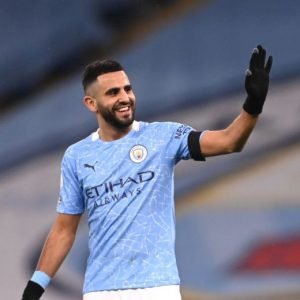