Liverpool legend John Aldridge has backed his former side to prevail against Manchester United on Sunday by sticking to what they’re good at – scoring goals at home.

Jurgen Klopp‘s side are currently in the midst of a lull in form, both in terms of performances and results. However, one thing has been a contrast throughout – fortress Anfield has remained.

In his column in the Liverpool Echo, Aldridge said that the Reds simply need to get back to their strengths. He wrote: ”It’s up to us to do what we’re good at, and that is scoring goals at Anfield. We haven’t been playing well away from home this year but at Anfield, we’ve only drawn once and won the rest, so it’s not all doom and gloom.”

It’s true that, even without loyal supporters present, Klopp’s side have continued their enviable Premier League record at their Anfield home which now stands at 67 games unbeaten and has stretched across three full calendar years.

Unsurprisingly, Liverpool sit six points clear at the top of the Premier League table in which only home games are included, scoring 21 goals in the process – underlining their dominance at home as well as their struggles on the road this season.

The front three of Mohamed Salah, Roberto Firmino and Sadio Mane, who have been superb for so long, really need to click back into gear this weekend.

It’s hard to be overly critical of the trio given what they have produced so often, but their form has undoubtedly dipped of late.

There is be no better time to put that right than at home against bitter foes Manchester United on Sunday. 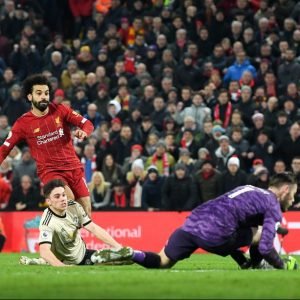 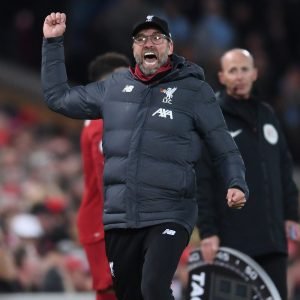 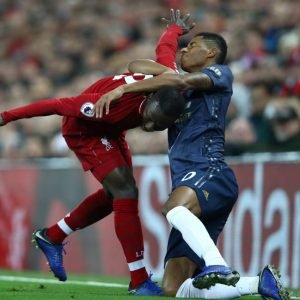