The Reds were linked with the Mali international as a possible like-for-like replacement for the exit-linked Georginio Wijnaldum, but more recently the 24-year-old has reportedly expressed a desire to join two former Lille teammates at Arsenal.

Castles told The Transfer Window Podcast of Klopp’s personal interest in the Brighton ace: ”My understanding is that Klopp has done some work to ask questions about Bissouma to people who know him well, which suggests that this is something Liverpool have on a potential list of replacements.”

Bissouma has been enjoying a sublime start to the season despite Brighton’s struggles, starting every Premier League match for the Seagulls and racking up an impressive passing accuracy of 86% this season – albeit slightly worse than Wijnaldum’s 92%.

Ignoring the apparent spanner in the works with the player citing his preference as a switch to north London, Klopp likes to meet all players before he approves of their arrival at Liverpool, so him personally taking an interest in the scouting of Bissouma should come as no surprise.

Whether a Wijnaldum replacement is even necessary remains to be seen, although the rhetoric would suggest it may be. Planning ahead for that eventuality is a wise move and we think the Brighton midfielder is among the best possible options, having proven his worth in the Premier League. 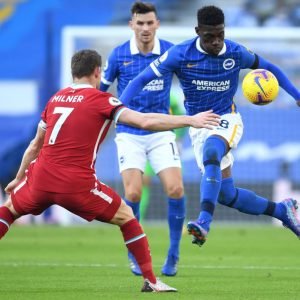 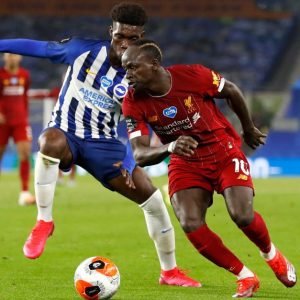