Andy Robertson has been lauded as the best left-back in the world by former Liverpool hero Jose Enrique.

The Scot has been a sensational signing for the Reds since arriving from Hull City in 2017, becoming a world-class performer.

Robertson’s attacking brilliance is complimented by defensive nous, while his will to win also rubs off on those around him.

Speaking to Sky Sports, Enrique claimed the 26-year-old is the best on the planet in his position:

For me, he has been the best left-back in the world for the last few years.

I know everyone talks about [Alphonso] Davies from Bayern Munich, but if you talk about consistency and level of performance, this guy is unbelievable.

Liverpool play about every three days and this guy always gives you a good performance and for me, he is the player of the season for Liverpool.

The ex-Liverpool left-back is spot on in his assessment of Robertson, who has been unrivalled in the role in recent seasons.

It is hard to pick a single fault in his game and he has arguably been the Reds’ Player of the Year so far this season.

While others have possibly dropped below their best, such as his full-back partner in crime Trent Alexander-Arnold, Robertson has been a model of consistency.

The fact that the Scotland captain arrived for just £10million surely makes him one of the bargain signings of the Premier League era. 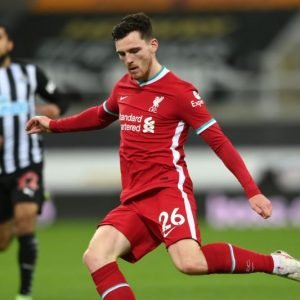 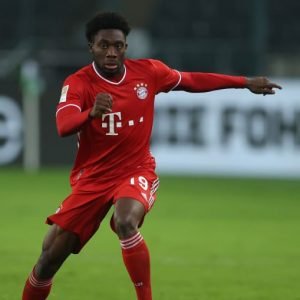