There are no two ways about it now – Liverpool are in a slump.

After just one win in their last five matches, a victory which came against an Aston Villa side comprised entirely of teenagers, the Reds have looked miles off their usual level of late.

Having struck on the perfect combination of style, attacking menace and defensive solidity in the last two years, for the last three weeks Jurgen Klopp‘s side have looked a shell of their former selves.

With even the prolific front three looking decidedly blunt and the defence often made up of key midfielders, there is a genuine ongoing issue that needs to be resolved.

The remedy could come in the shape of a fixture pile-up.

During Klopp’s trophy-laden reign, the Anfield side have often been notoriously off the pace after an unusually lengthy break, and their best football comes when matchdays are at a premium.

With five fixtures in the space of a fortnight, starting with the visit to Burnley on Thursday night and culminating as the Reds welcome recent title rivals Manchester City to Anfield on the first weekend of February, Klopp will be hoping his side will have played themselves back into prime form by then.

Despite being far from their best at times last season, the Reds were finding ways of winning football matches en route to the Premier League crown – a trait which has often deserted them in 2020/21.

A host of the big game players have suffered dips in form of late and it has had a major adverse effect on the performances.

Whilst many may call for changes, perseverance with those who have produced previously as this hectic schedule approaches may ultimately bear fruit. 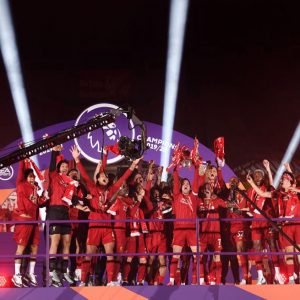 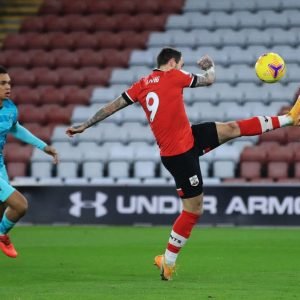