Liverpool could finally be heading in the right direction this summer in terms of the transfer market.

Having completed the signing of Ibrahima Konate on the opening day of the window, ever since things have gone relatively quiet in the way of incomings.

That is in part down to a need to offload a host of squad players in order to fund more deals and indeed have space in the squad.

Following the joint European departure of Marko Grujic and Taiwo Awoniyi earlier this week as well as major interest in the likes of Harry Wilson and Nat Phillips, Jurgen Klopp could soon be welcoming another face through the door.

Reliable journalist James Pearce has reiterated the stance whilst appearing on Ask Ornstein for The Athletic, as cited by Football Transfers on Twitter.

“Clearly the big priority for Liverpool is bringing a central midfielder. Once some funds are fr… https://t.co/oK7xyagdZ7 (@Transferzone00)

The need for an additional midfielder stems from the departure of Gini Wijnadlum, who left the club as a free agent at the start of the summer.

Pearce spoke about talented 20-year-old Curtis Jones potentially taking on some of the workload left behind by the Dutchman, but it would seem a new arrival is the preference.

Liverpool need to be active before the window closes, of that there is no doubt.

Not only did last season prove that Klopp needs additional quality strength in depth when an injury crisis hits, but also just how reliant the Reds had been on their front three in an attacking sense.

When both Sadio Mane and Roberto Firmino lost form, it was left to Mohamed Salah to carry the fight more or less single-handedly as Diogo Jota watched on from the sidelines.

As rivals above and below Klopp’s side strengthen accordingly, the Reds simply can’t afford to be at a standstill. 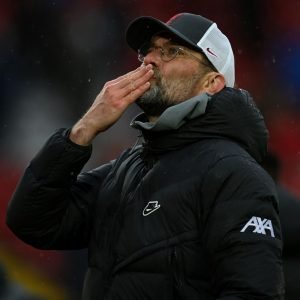 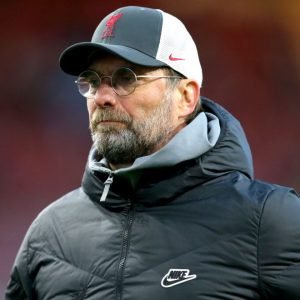