The Foxes are hoping to tie down the Belgian midfielder to a new contract at the King Power Stadium as the Reds and Manchester United circle.

Despite being under contract until 2023 in the Midlands, the 24-year-old has been subject to intense speculation over where his future may lie.

Speaking to Sky Sports News, as cited by Football Daily on Twitter, Tielemans was non-committal over the next step.

The 44-times capped Belgium international admitted: “I want to keep as many options as I can open.”

Described as a ‘top-class player’ by Pep Guardiola, the attack-minded midfielder has already found the net once this term.

Valued at £49.5million (Transfermarkt), the fee to sign Tielemans could begin to lessen as the contract end approaches ever nearer.

Previously mooted at around £64million to prize the Belgian away, next summer that fee could fall into a far more affordable bracket.

Full of quality and already a proven elite performer at the top level, Reds’ boss Jurgen Klopp would no doubt jump at the chance to add Tielemans to the squad. 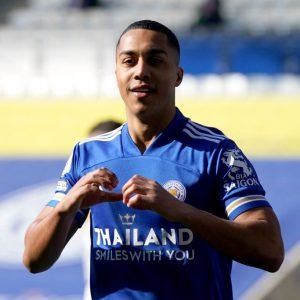 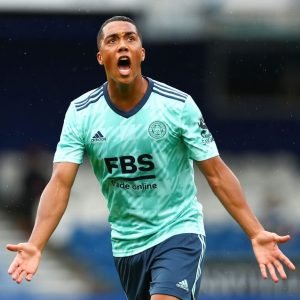