This comes after the Belgian was handed a surprise start in midweek against AC Milan having been left out of numerous matchday squads.

Origi was a constant thorn in the visitors’ side for 63 minutes against the Serie A side before being replaced by Sadio Mane.

After the match, Reds’ boss Jurgen Klopp spoke about surprise a lack of interest in the striker during the summer.

Speaking to Football Insider, Robinson suggested that the 26-year-old could play his way out of Anfield.

Klopp is trying to drum up interest. He had a really good game against AC Milan. He did well to set up Salah for the second goal. I think they were trying to get him out last summer. I can actually see him playing a part this season. If he carries on playing like he did against AC Milan they will keep him. That being said, those performances will drum up interest so if he does carry on playing like that we could be looking at a January move.

The German manager has since described Origi’s midweek outing as ‘absolutely exceptional’ ahead of the clash with Crystal Palace this Saturday.

Elsewhere, according to Calciomercato Liverpool are set to enter talks to tie midfielder Naby Keita down to a new contract beyond his deal until 2023.

Ultimately if Origi can outperform his previous levels then Klopp might be persuaded to keep the Belgian at Anfield.

Last season the ace managed just one goal from 17 appearances across all competitions – form that led to many Kopites believing the end was indeed nigh.

But, if Wednesday’s impressive display can be seen as a new dawn then Liverpool may have another threat at their disposal.

As for Keita’s new contract, the £28.8million valued Guinean is another who has made a bright start to this season and will need to kick on in order to justify a prolonged role. 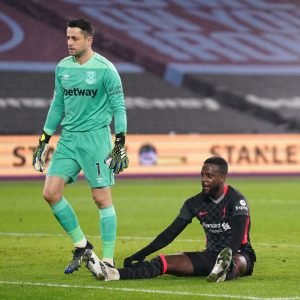 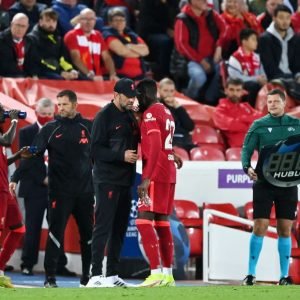