Liverpool look set to be without three key first-team players for the trip to Brentford this weekend.

The Reds head to the newly promoted Bees looking to remain unbeaten in the Premier League and perhaps move clear of Chelsea at the top of the table.

Fresh off the back of a much-changed side cruising past Norwich City 3-0 in midweek, more rotation is expected.

Speaking ahead of the clash, Jurgen Klopp has ruled out Thiago, Naby Keita and Roberto Firmino for the trip.

The 54-year-old admitted there was ‘no chance’ Thiago could feature, whilst Firmino, who has been sidelined with a hamstring injury, was ‘back in contention’ but still seems unlikely to play a role from the start.

Losing Thiago and Keita so soon after Harvey Elliott was ruled out for a prolonged period is undoubtedly far from ideal.

For Keita in particular, any time spend out of action will be further frustration having made a bright start to a campaign where the Guinean could finally establish himself as one of the first names on the teamsheet.

Albeit both midfielders look to only be short term absentees, it does mean another reshuffle.

Klopp is likely to field a trio of Fabinho, Jordan Henderson and either Curtis Jones or James Milner at Brentford.

Who Should Start Against Brentford? 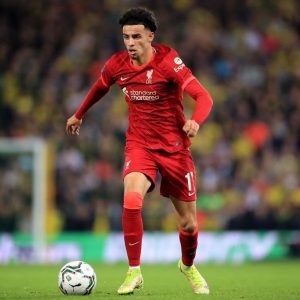 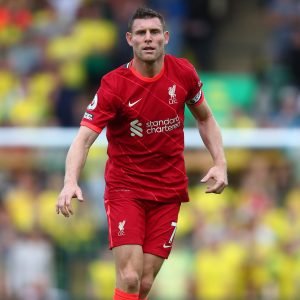