The Reds were initially linked with the Dutchman back in January when Jurgen Klopp was in desperate need of defensive reinforcements.

Since then the 21-year-old has gone from strength to strength in the Dutch Eredivisie.

According to a report from Spanish outlet Fichajes, as cited by RumorsTransfersNews24/7 on Twitter, the Anfield club have maintained a close watch on the young defender.

The report claims that Liverpool remain ‘interested’ in signing the 17 times capped Under 21 international.

Meanwhile, a report from the same outlet claims that Klopp is a keen admirer of Atalanta wing-back Robin Gosens.

The 27-year-old German has scored twice and provided one assist this season in six appearances.

Signing Schuurs would stand the Liverpool defence in strong stead for many years to come.

Following the arrival of Ibrahima Konate this summer, the immediate need for further additions has gone.

However, with Joel Matip and Virgil van Dijk both over 30, at some point replacements will be required.

Given the level already attained by Schuurs, the Reds are right to cast an eye in the Duchman’s direction, especially amidst the uncertainty over Rhys Williams’ and Sepp van den Berg’s future at the club.

As for Gosens, Kostas Tsimikas’ form as understudy to Andy Robertson would suggest there is no requirement for further left-back cover. 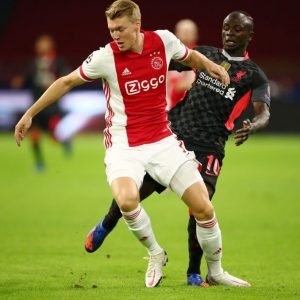 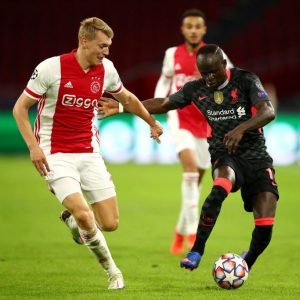