Liverpool have previously been named as one of the leading protagonists to sign AC Milan midfielder Franck Kessie.

The 24-year-old Ivory Coast international is attracting plenty of interest as a contract heads steadfastly towards a 2022 expiry.

Despite seemingly being close to reaching an agreement to stay at the San Siro, negotiations seem to have broken down, leaving the door open for the Reds, Tottenham and Paris Saint-Germain amongst others.

According to a fresh report from La Razón, as cited by Sport Witness on Twitter, Kessie could be heading for the exit door before next summer.

The report claims that Milan would rather sell in January as opposed to losing the 48 times capped ace for nothing.

Liverpool are said to hold a possible advantage in the race, as manager Stefano Pioli would be interested in a deal including Thiago.

This season Kessie has earned an average Sofascore rating of 7.03 from three Serie A outings having missed the opening fixtures through injury.

Signing Kessie would be the final piece in the Liverpool midfield jigsaw.

Capable of playing in both a defensive and attack-minded role, the Ivorian is as close to the perfect Gini Wijnaldum replacement on the market.

However, it seems highly unlikely the Reds would entertain the use of Thiago heading in the other direction – a player Jurgen Klopp hasn’t even begun getting the best out of just yet.

Valued at a massive £49.5million (Transfermarkt), the Reds would be wise to wait and attempt to land the combative star for nothing at the start of next summer. 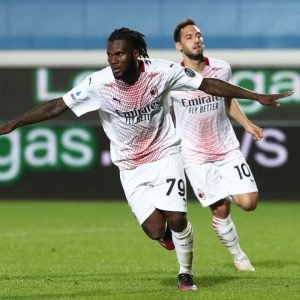 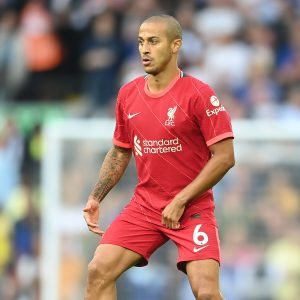