Liverpool are once again being linked with a shock move to bring Philippe Coutinho back to Anfield.

The Brazilian playmaker left the Reds for Barcelona in 2018 for £142million (The Guardian) but has struggled to succeed with the Catalan giants.

Seemingly linked with a return to Merseyside every transfer window, mega-rich Newcastle United have also been linked with a January swoop for the 29-year-old.

According to Spanish outlet El Chiringuito TV, as cited by Express Sport on Twitter, Liverpool ‘would be interested’ in taking Coutinho back.

Having recovered from various fitness issues, the 63-times capped Samba star has made six appearances this season.

Now the emergence of Harvey Elliott and Curtis Jones, in particular, has seen the Reds’ with a more prominent creative spark in central areas.

Perhaps re-signing the £18million valued star early on in his nightmarish Barcelona adventure would’ve appealed to some. But now it seems as though too much water has gone under that bridge.

Regardless of finances and the nature of the link, this has to be a non-starter.

Would You Welcome Philippe Coutinho Back At Liverpool? 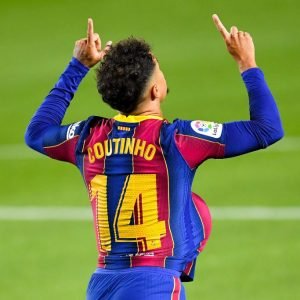 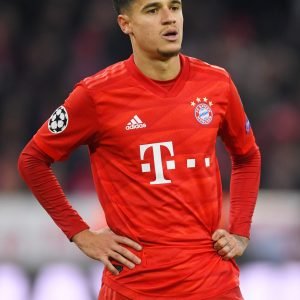