Liverpool striker Divock Origi has reportedly been ‘proposed’ to Inter Milan as a possible transfer target.

The 26-year-old is currently sidelined due to a knee problem and is rapidly reaching a tipping point in his carer on Merseyside.

This isn’t the first time that the Belgian has been indexed to the Serie A giants following interest in a loan swoop during the 2021 January window.

Divock Origi has been offered to Inter Milan on a possible loan deal. [@CorSport] pic.twitter.com/4K2DFYplVc

Despite not being a regular starter at Anfield, Origi is revered as a cult hero by the supporters and Jurgen Klopp alike.

However, according to a report from FC Inter News, the underused ace could be finally on the verge of moving on.

The report claims that the 31-cap Belgium international ‘would aspire’ to sign for i Nerazzurri.

This season Origi has scored five times and provided two assists in 10 appearances across all competitions.

Valued at £10.8million and under contract until the end of the season (Transfermarkt), there can be no doubt that the UEFA Champions League final hero is fast approaching a career-defining tipping point – albeit caveated by a reported one-year extension clause.

Origi has netted 40 times in 167 outings as a Red and almost every goal has come at an all-important moment of some description.

With big games likely to lie in wait for the second half of the season, including a Champions League clash with Inter Milan themselves, it seems inconceivable that Jurgen Klopp would sanction this departure.

Likely to be called upon when fit in the absence of Mohamed Salah and Sadio Mane, the Belgian may have one final six-month-long hoorah on Merseyside yet. 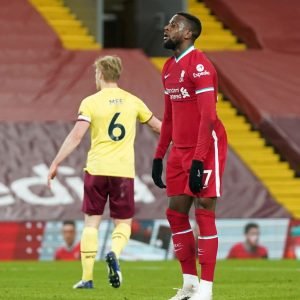 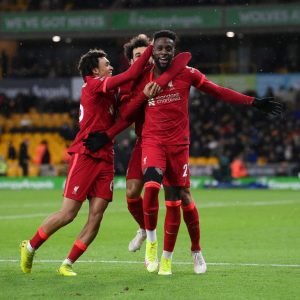