Manchester City manager Pep Guardiola confirmed in his press conference today that goalkeeper Ederson will miss his side’s trip to Anfield this Sunday.

Ederson was withdrawn at halftime during City’s midweek Champions League clash with Atalanta with a muscular injury.

Claudio Bravo is likely to deputise for the Brazilian, but these Liverpool fans have their doubts about Guardiola’s words…

Twitter: @goal and sunday he will be starting. weak mind games by pep

Twitter: @SamueILFC I don’t believe a word he says until I see the team sheet (@Coobes117)

Guardiola has a track record of saying one thing to the media and another thing happening when it comes to matchday.

Ederson does seem extremely likely to be absent but these tongue-in-cheek responses show just how much Liverpool fans don’t trust a word that the City boss says.

It’s undoubtedly the biggest game of the Premier League season so far and these fans are taking nothing for granted until the teams are actually announced an hour before kick-off.

Do you think Bravo will start at Anfield? 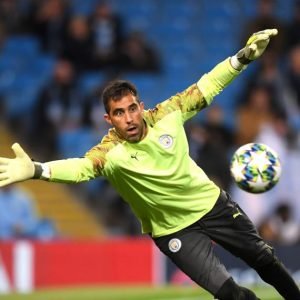 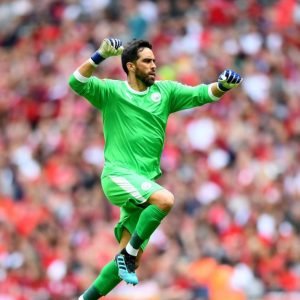