“This year is our year.”

A phrase that has been repeated time and time again for years by Liverpool fans to the point where it has almost become a mantra for Reds around the world and a stick for fans of other clubs to beat them with on social media.

However, that phrase may hold some actual weight this year (ironically said the Liverpool fan). 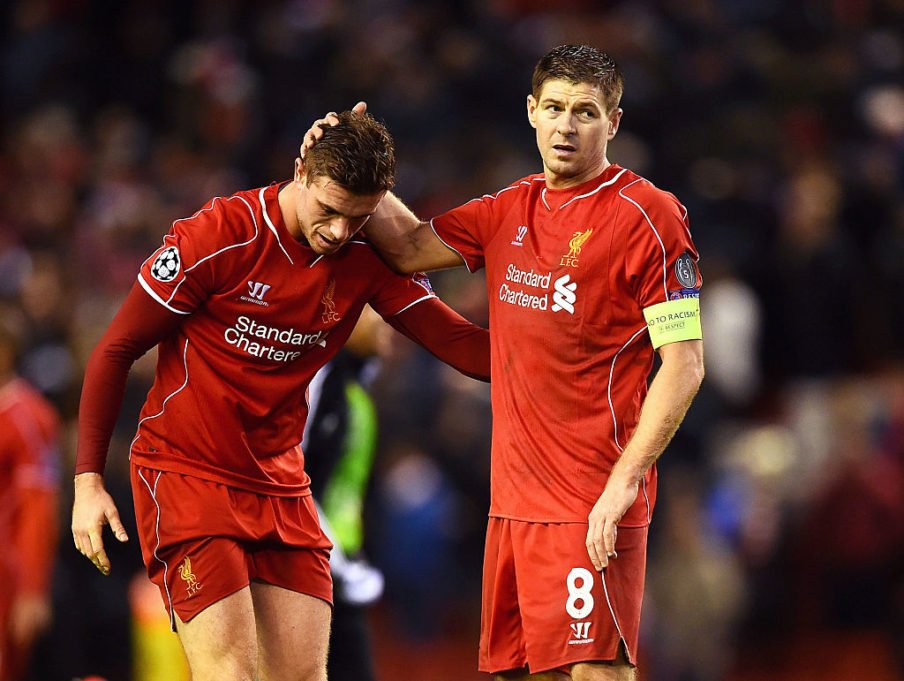 Should Liverpool overcome German side Hoffenheim in their Champions League playoff round, they will make their much-anticipated return to Europe’s elite competition after years of missing out, ignoring that embarrassment of a Champions League ‘run’ under Rodgers that was resembled more of a slow hobble.

They secured their return to the competition after finishing fourth in the Premier League last season playing some scintillating football in the process. It’s that exciting, swashbuckling football that makes the Reds dark horses for this season’s edition of the Champions League.

Aside from his touchline antics and priceless press conferences, Liverpool boss Jurgen Klopp is known for one thing: his ‘Gegenpressing’, rock-and-roll football.

Much to the delight of the red side of Liverpool, the charismatic German delivered such football with great success this past season putting on beautiful exhibitions for the Anfield faithful blitzing teams nearly week in week out. 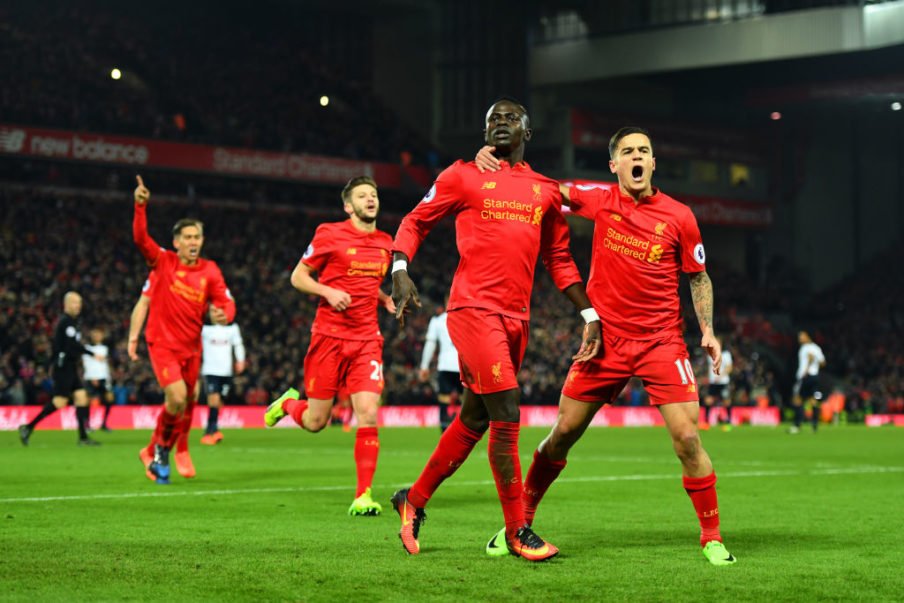 Surprisingly to some, Klopp found most of his success playing against the ‘big teams’ last season, finishing with an impressive unbeaten record against the Premier League’s top seven teams.

Such a feat cannot simply be put down to luck, while luck may always play a factor in any occurrence in sport, this record is the product of Liverpool’s Gegenpressing system.

A simple explanation of Gegenpressing or counter pressing is pressing the opponent as soon as possession is lost – a literal translation of the common phrase “defend from the front.”

Swarming the opposition with heavy numbers so early in transition not only overwhelms the opponent, forcing them into either miscontrolling the ball or misplacing a pass, but also allows for an earlier counter attack farther up the pitch if the ball is successfully won back.

This style has worked wonders for Liverpool against bigger sides as those sides tend to possess a more open approach to the game with a willingness to attack, but it is such a desire to be on the front foot that creates their own downfall as more time on the ball opens up more chances for Liverpool to counter press and ultimately create high quality chances.

In fact, England’s top seven took all seven top spots for highest average possession percentage in the league further showing that more dominant sides are more vulnerable to a Liverpool blitz, per WhoScored.

This plays into how well the Reds may do in the Champions League because most teams in Europe, especially in this competition, tend to favour themselves, try to dominate the ball, and take the game to their opposition.

In contrast, the Premier League has a fair share of teams that opt for to take a negative approach to the game whenever the bigger sides come to town and sit deep in narrow, compact banks of four letting their opposition have the ball.

It is in these sorts of games where Liverpool’s issues lie and were highlighted in the second half of the season as they stumbled towards a fourth place finish. 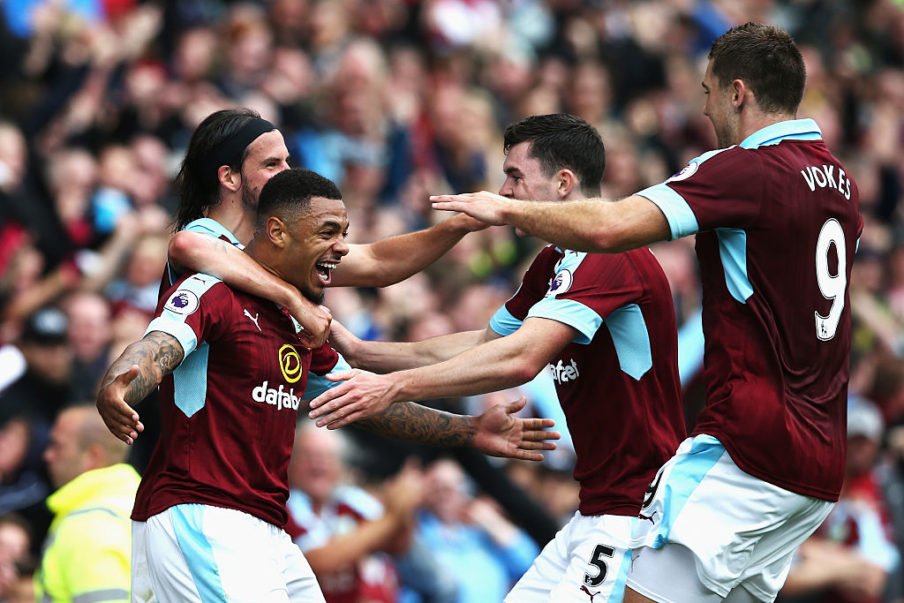 Klopp’s men struggled against teams that were more than happy to let them have the ball as it became commonplace that if you camped out in your own half and challenged the Reds to break you down, then they would more often than not fail to do so as they lacked the creativity and penetration to break down such conservative sides.

However, Liverpool will not often encounter sides in the Champions League that will approach a game in such a negative fashion as the competition is full of (who would have guessed) champions and impressive teams from all around Europe that are more confident in their own abilities and more inclined to play attractive, offensive football.

Ironically, the likes of Barcelona and Bayern Munich are just the type of teams the Reds will relish matching up against as they will likely play right into Klopp’s hands by demanding control of the ball and give up the most and best chances for a jailbreak in the shape of ten men in red.

In fact, both aforementioned teams have already shown in pre-season bouts with the Reds that they are the perfect types of teams to fall victim to Liverpool’s German-born counter pressing trap.

Last summer, Liverpool trounced the star-studded FC Barcelona 4 – 0 and sent Bayern fans home for an early night this summer as they eased the Germans out of their own backyard in Munich 3 – 0. Now will the five-time European Cup champions dethrone Real Madrid this year and win their first Champions League since 2005?

The odds are very much against them as let’s not forget that Liverpool are dark horses at most for this year’s Champions League and it would seem far-fetched to think of them as anything more.

However, Liverpool have a history of being the underdog in Europe; a tag that this current squad seem to have an affinity for.

It would certainly take a miracle for them to bring the big-eared trophy back to Anfield, but, who knows, crazier things have happened to a bunch of men in red…

Do Liverpool have any chance at the Champions League this season?

Yes, there is always a chance! 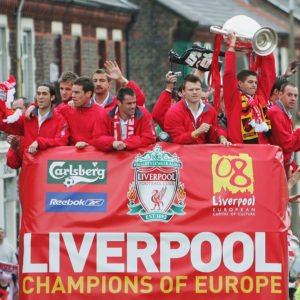 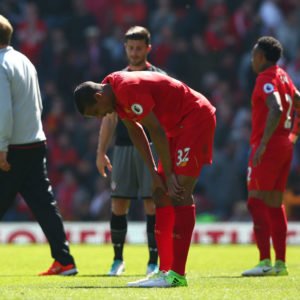