Liverpool are interested in signing Inter Milan midfielder Geoffrey Kondogbia, according to the Daily Mail.

The powerful centre midfielder has been spending the opening stages of the season away from the San Siro, on loan at La Liga outfit Valencia.

Kondogbia has been in good form since making the temporary switch to Spain, and it appears as though his impressive displays have not gone unnoticed, with Liverpool now linked. 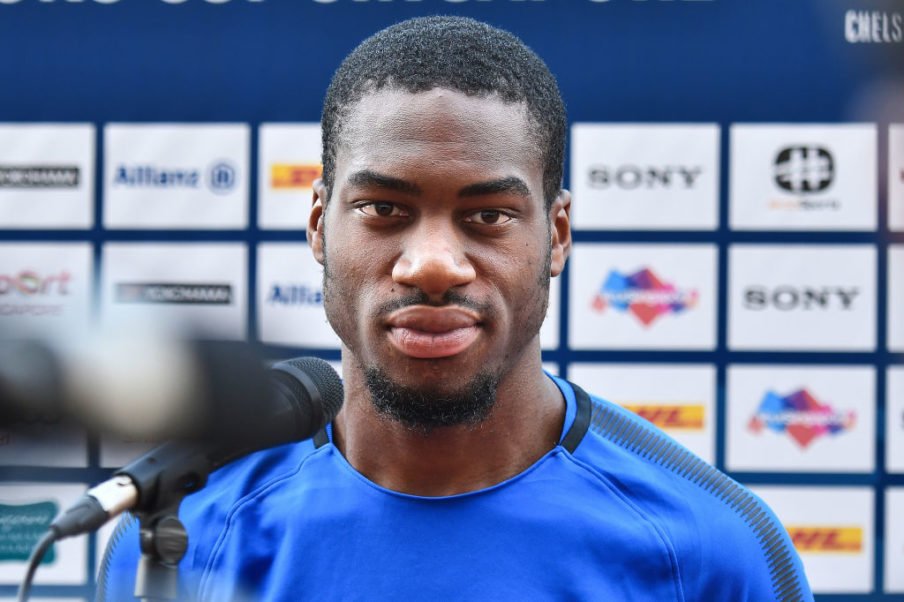 It’s stated in the report that should they be keen to make Kondogbia’s loan at the club permanent, Valencia have first refusal on his signature. They included a buyout clause worth just £22m which can be activated at the end of the campaign if they do opt to pursue the Frenchman.

Liverpool are well stocked in terms of central midfielders, but the future of key man Emre Can remains unresolved, which could lead to the Reds sounding out potential replacements.

Tottenham Hotspur are also being linked with a move for Kondogbia.