According to The Hull Daily Mail, Hull are interested in bringing Wilson back to the club, after his loan spell last season.

Wilson spent the second-half of last season on loan to Hull, where he heavily impressed.

The report claims that Norwich and Rangers are also keen, whilst Huddersfield and Fulham are looking into permanent deals for the winger. 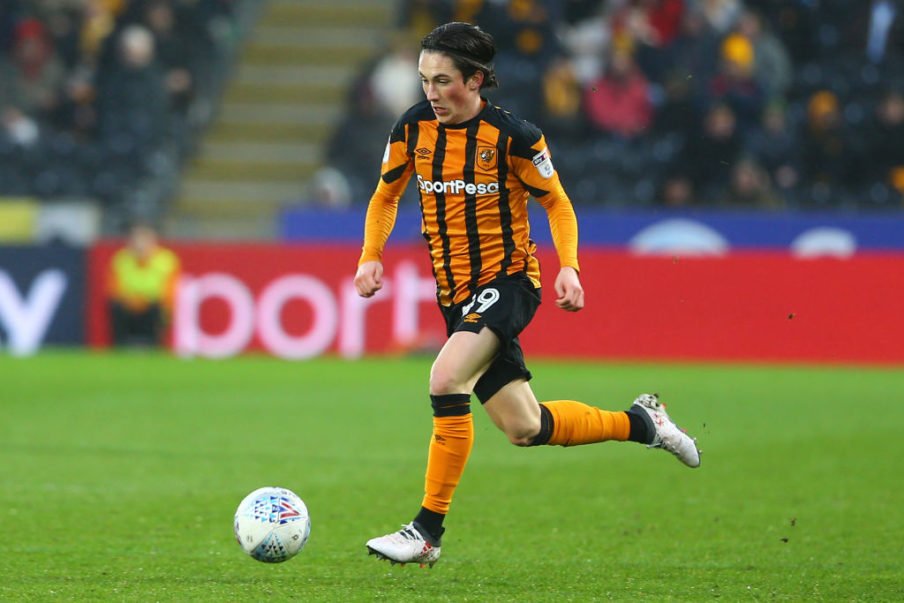 Wilson is set to go on tour with Liverpool’s first-team this summer before making a decision on his future.

Jurgen Klopp is eager to see what he can do in pre-season before he sanctions a loan move.

The forward is highly thought of at Liverpool and it is unlikely that the club would let him leave on a permanent basis.

Liverpool also confirmed on Monday that star forward Mo Salah has signed a new long-term contract with the club after his record-breaking first season.