Liverpool are reportedly looking at signing Leicester City’s head of recruitment Eduardo Macia according to a report from Filbertway.

The Spaniard is reportedly a “wanted man” across Europe after securing some key signings for Leicester since joining in 2016.

The Foxes have signed several key players since the arrival of Macia, including Harry Maguire, James Maddison, Wilfred Ndidi as well as host of other stars. 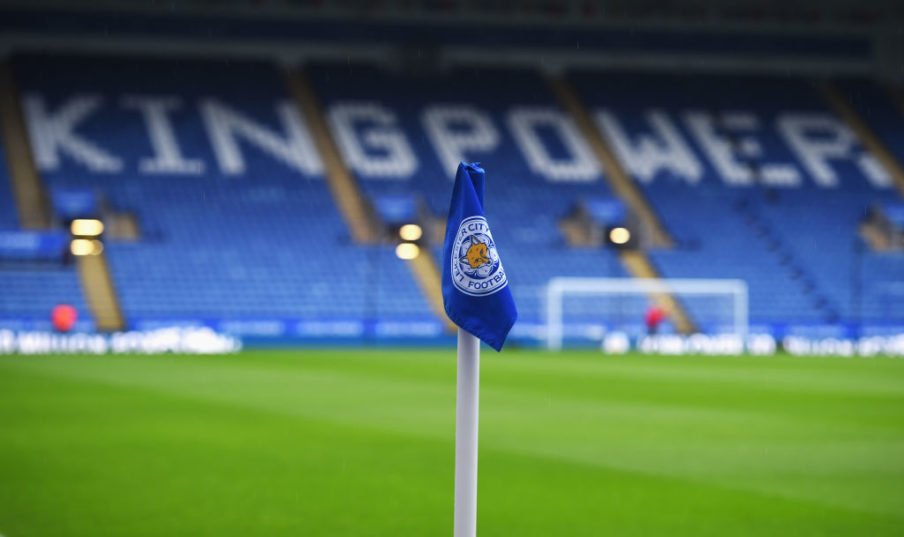 Liverpool are one of a number of clubs interested in Macia, with AC Milan, Manchester United and West Ham all also looking into a potential deal for the head of recruitment.

Macia was formerly at Liverpool during Rafa Benitez’ tenure as boss. The Spaniard was chief scout during his time in Merseyside, but left after Roy Hodgson was appointed.