Jurgen Klopp’s recent celebrations in the Merseyside derby have been defended by Steven Gerrard and Brendan Rodgers.

The Liverpool manager has accepted a misconduct charge, having run onto the pitch to celebrate Divock Origi’s 96th-minute winner in Sunday’s 1-0 win over Everton at Anfield.

Klopp has found himself criticised by many for his antics in the last few days, with others also quick to stick up for him.

Gerrard was one of those, with the Liverpool legend telling reporters: 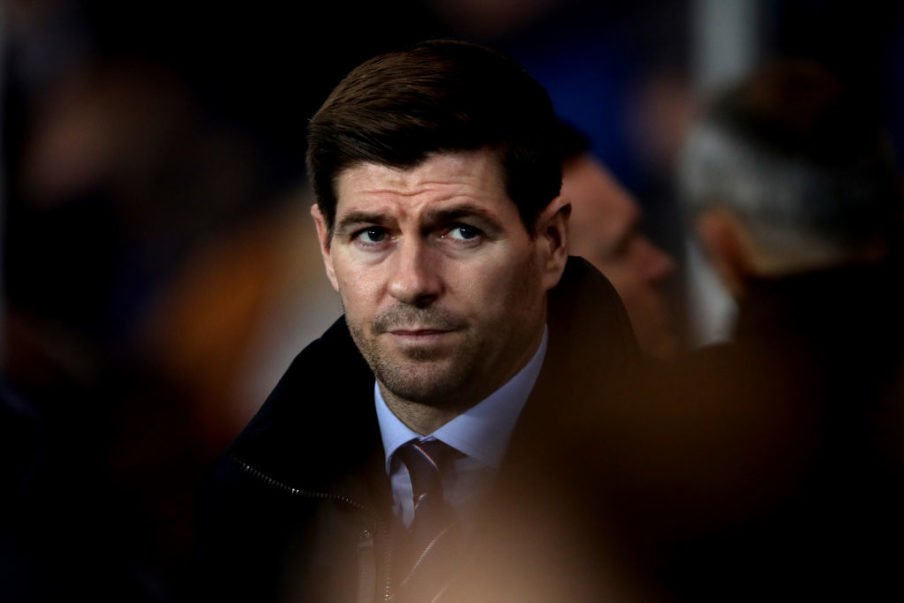 I ran further than Klopp when that goal went in.

I’ve never been manager when a last-minute derby winner goes in, don’t be surprised if you see me run further!

We all have responsibilities but emotions take over and it’s good to see managers and players celebrate.

Similarly, Rodgers was quick to play down the incident involving the man who replaced him at Anfield back in October 2015.

The Celtic boss told talkSPORT that it is something he has been guilty of in the past and that the emotion of a derby is huge: 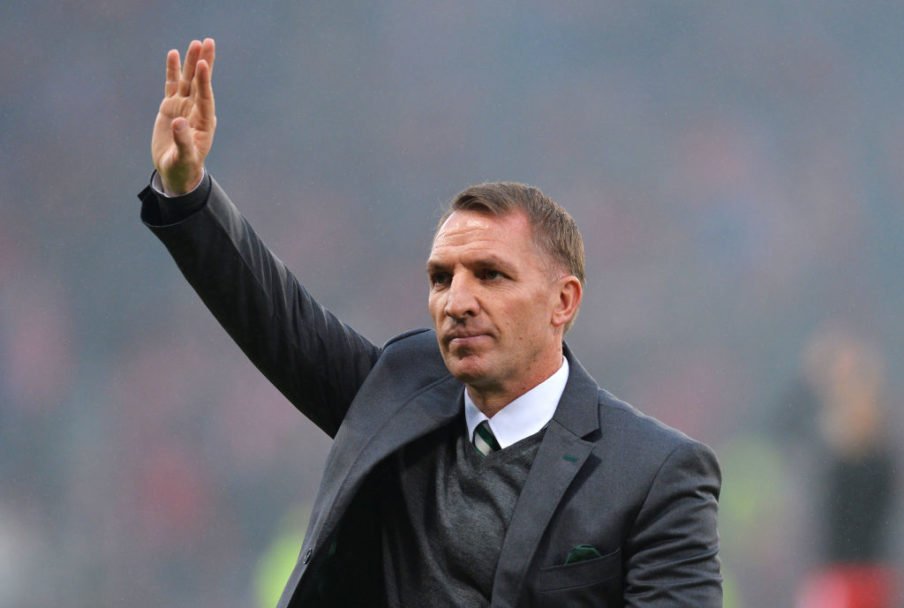 I’m very focused in the game and sometimes especially in those moments when you score, because that’s a period when you can be vulnerable straight after.

But I’ve had those moments, I know when we’ve scored at Ibrox I’ve run up the touchline.

Something just takes over you emotionally, and you can pretend you won’t do it, but it’s just something that just comes across you when it means so much.

I’ve been involved in that Liverpool v Everton game and it’s a hugely emotional game, especially at Anfield.

So for Liverpool to get the late goal how they did, it was just a rush of emotion.

I think for Jurgen, bless him, if there were two pitches he would have probably ran right across them all.