Liverpool are monitoring the progress of Bristol City youngster Lloyd Kelly, according to Club Call.

The highly-rated left-back has impressed for the Championship club this season, making 17 appearances in the league.

A host of teams are believed to be keeping a close eye on the 20-year-old, with Liverpool one of the most high-profile.

The Reds had scouts present for City’s 2-0 defeat at Leeds United last month and are considering a January bid for his services.

He is seen as a potential replacement for Alberto Moreno, who has been tipped to return to Spain. 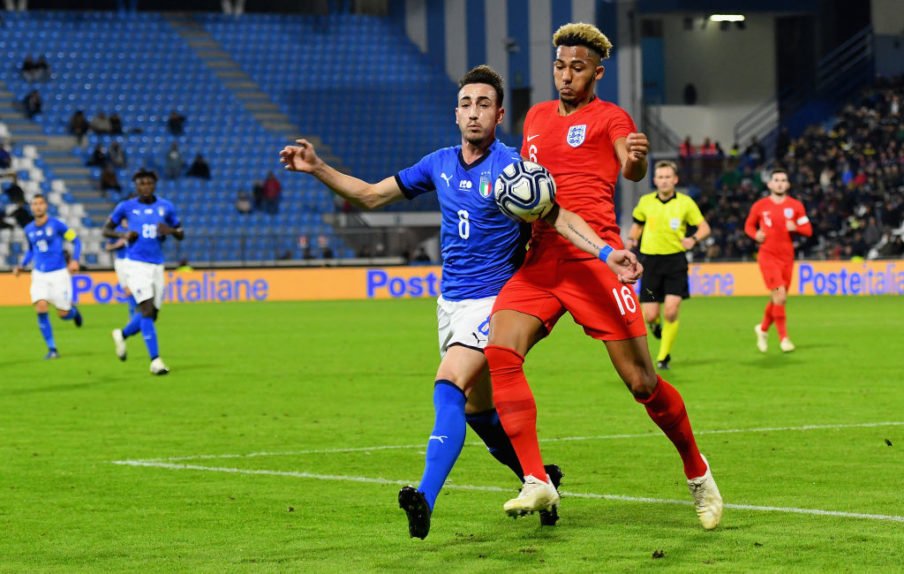 Jurgen Klopp is a keen advocate of youth and would seemingly be happy to risk a youngster as Andy Robertson’s backup at Anfield.

Liverpool academy prospect Adam Lewis has also been rumoured to come in as deputy to Robertson next season, but a move for Kelly would be exciting nonetheless.

He was named England U20s captain earlier in the season before being given a chance to shine for the U21s.

He did just that, catching the eye against Italy in a 2-1 friendly victory.

Kelly had a hand in all three of City’s goals in their 3-2 win away to Ipswich Town on November 28th, highlighting his quality going forward.