Liverpool got the job done by beating Napoli 1-0; the exact result they needed to go the last-16 stage of the Champions League. Mohamed Salah scored the only goal of the game just after half hour mark to put his side into the knockout stages once again.

The Egyptian got past Mario Rui with utter ease, before squaring up Kalidou Koulibaly and sliding the ball between the legs of goalkeeper David Ospina from a tight angle.

The Reds had several other chances to put the game to bed, but Sadio Mane forgot his shooting boots at home.

Hence, it came down to the final minute when the away side had a chance but Alisson made a world-class save to deny Arkadiusz Milik. 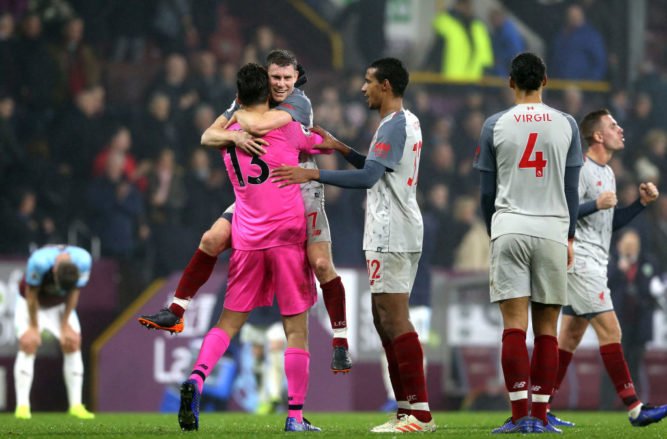 Didn’t have to do too much in the game up until the last minute, where he produced a truly world-class save. 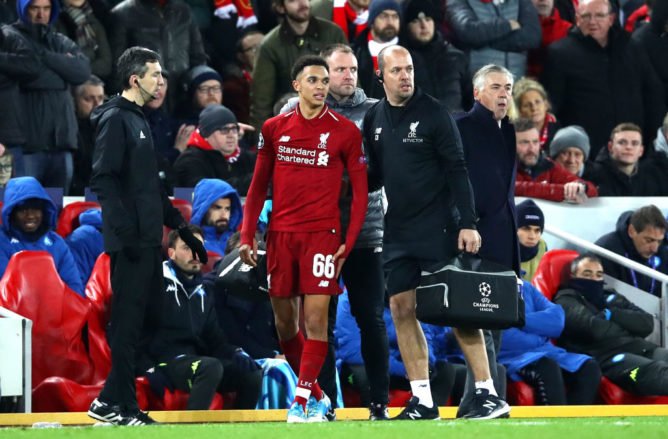 He was immense for the Reds moving up and down the pitch. Defended his side very well. 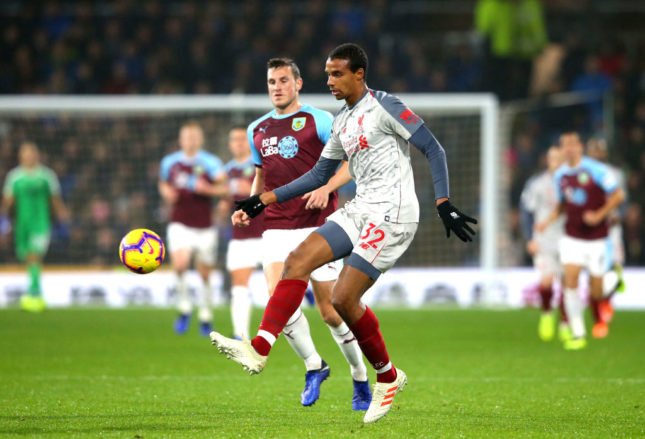 A dominant and calm performance from the Cameroonian who has stepped up when required. 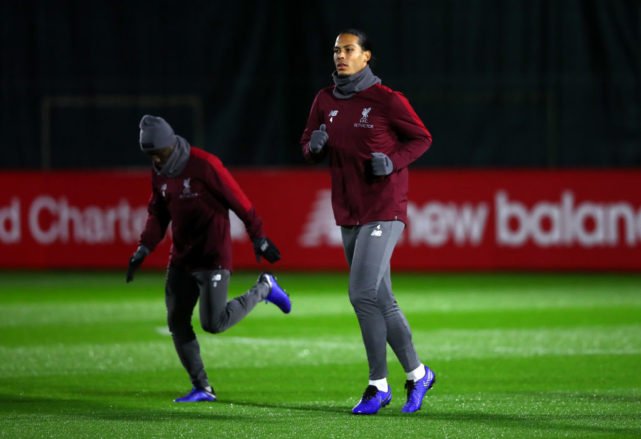 The Dutchman was a colossus at the back for the Reds. He will miss the first leg of the last 16 though after getting a yellow card. 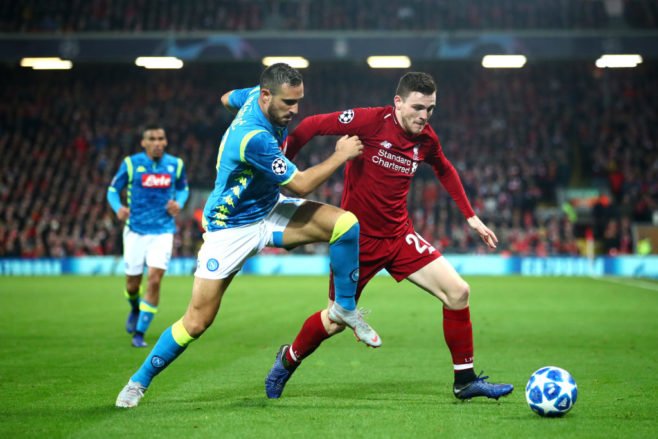 The Scot was in top gear throughout the game, at both ends of the pitch. Terrific stamina and game awareness. 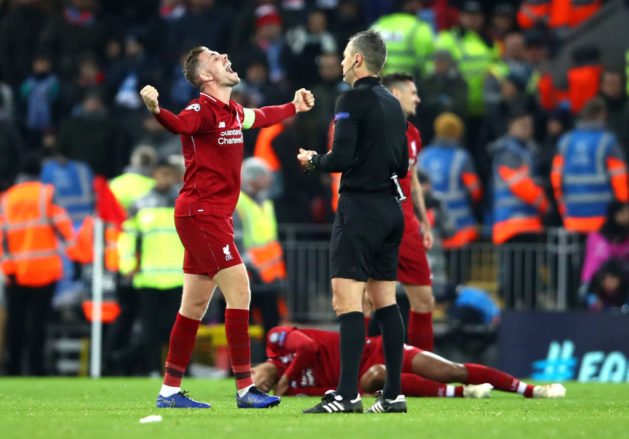 The skipper was fantastic making important interceptions to break up the Napoli attacks. 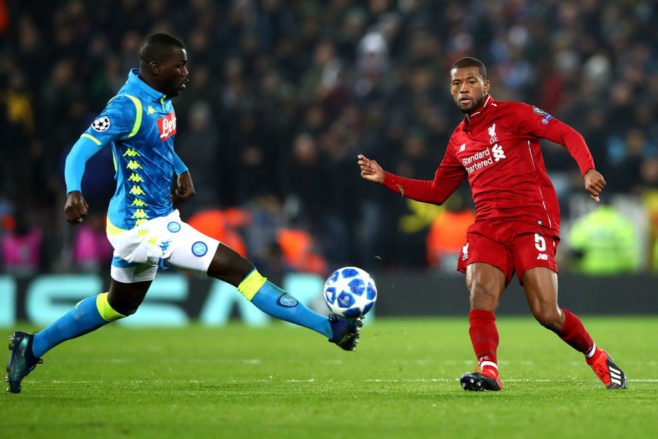 The Dutchman’s ball movement in midfield was fantastic but he was a bit too eager in the final third at times. 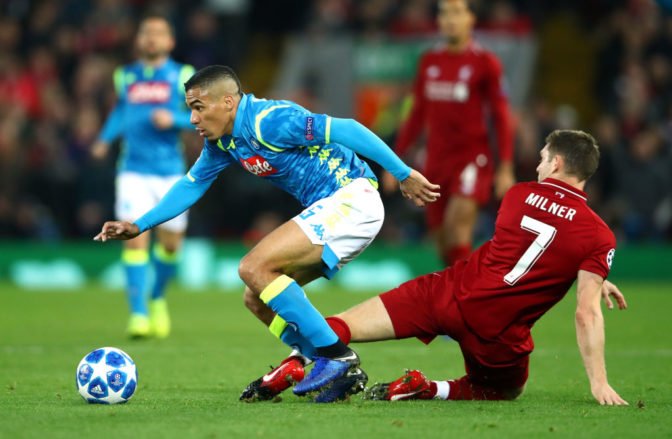 He ran his socks off to cover the ground and help the team out. Subbed as he was suffering from cramp. 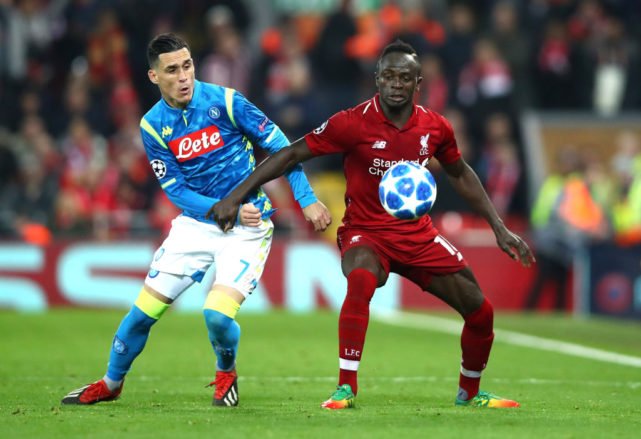 His movements were good but finishing was awful, to say the least. The Senegalese star should have scored at least twice today. 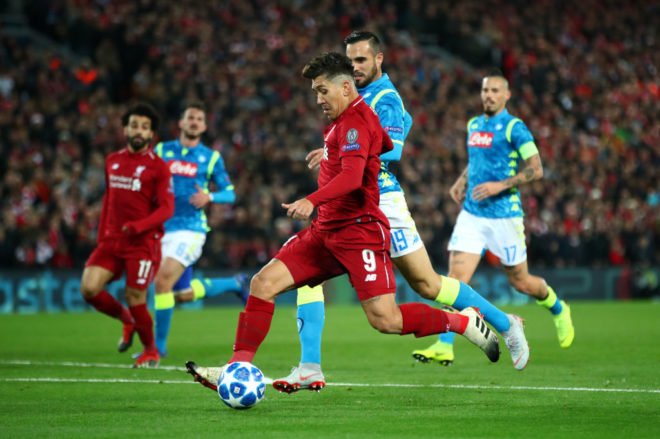 Back in the false nine role and tried to knit the attacks together. Some of his decision-making was a bit off the radar at times, otherwise a good shift 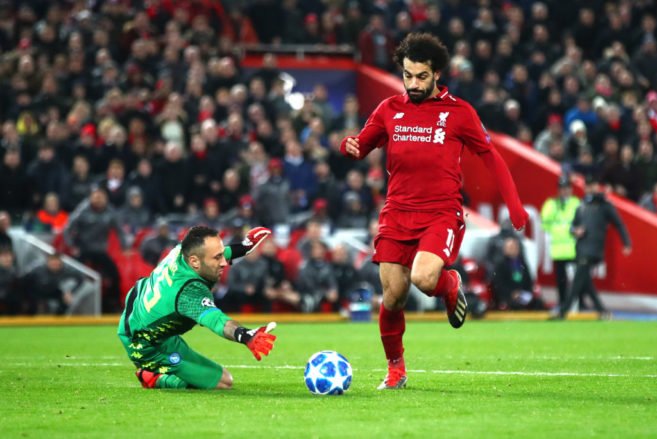 Scored an absolute beauty by going past Rui and Koulibaly and slotting the ball through Ospina’s legs. 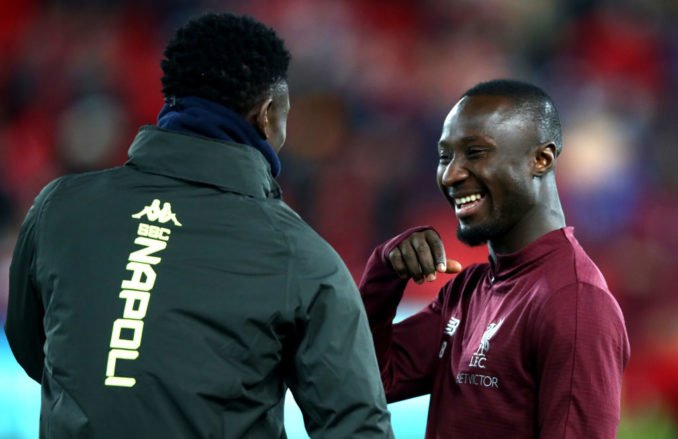 Came on with a quarter of a game to play and provided more security on the right-hand side of Liverpool defence. 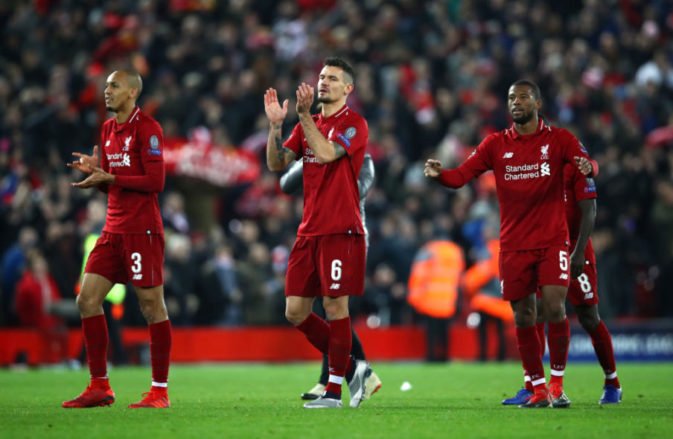 Won a couple of important headers late on when Napoli poured men forward. 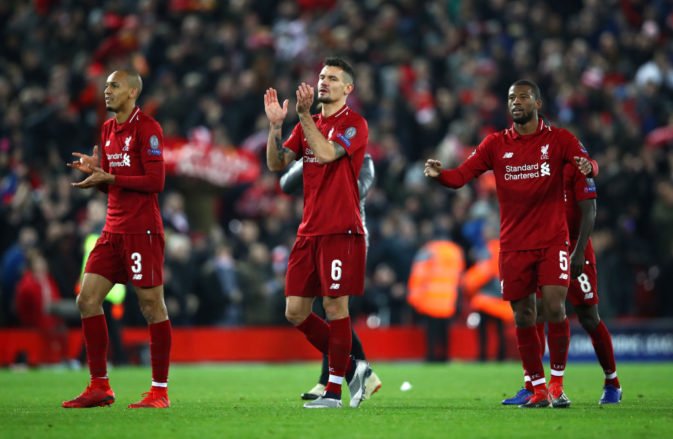 Came on very late when Alexander-Arnold had to go off due to injury. 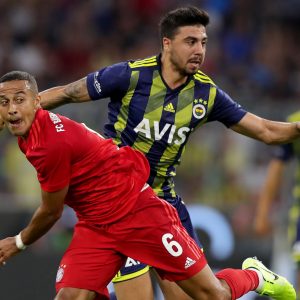 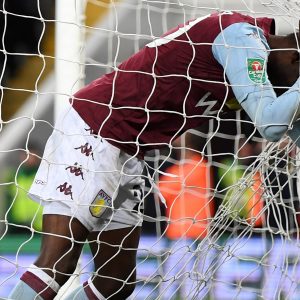 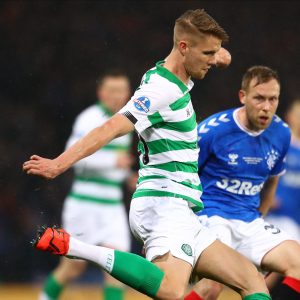 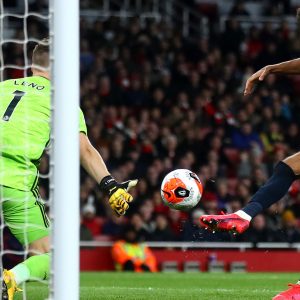 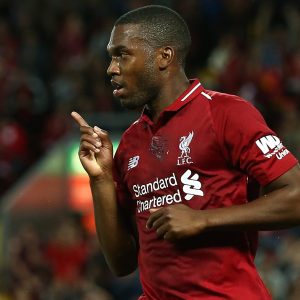 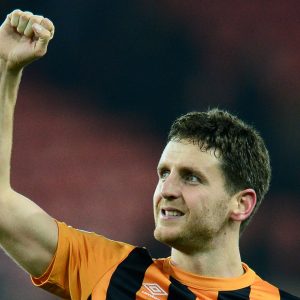